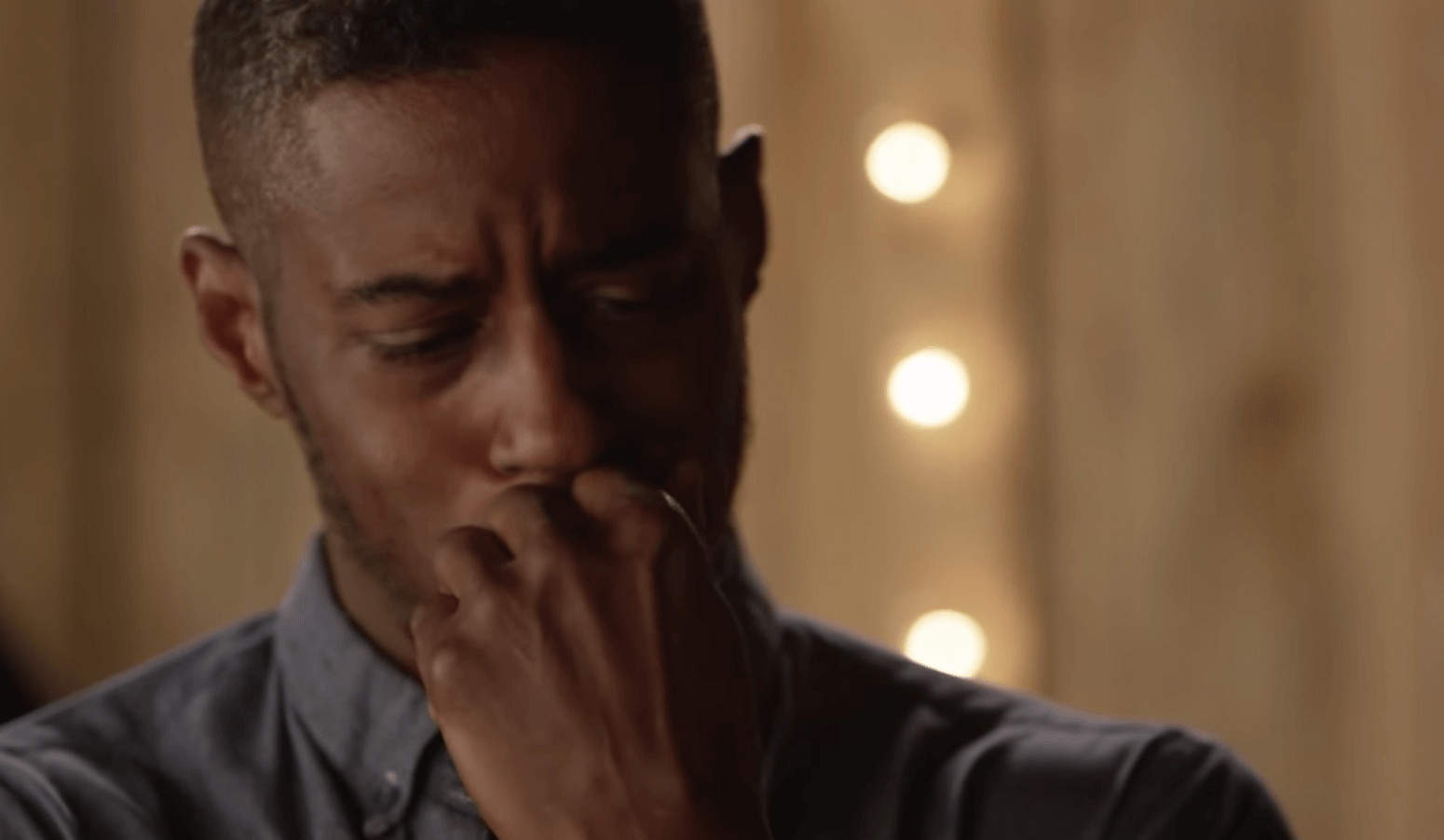 Ahmed Best played Jar Jar Binks in Star Wars: Episode I – The Phantom Menace. It goes without saying, but the character was polarizing, and the media backlash over Best’s performance drove him to suicidal thoughts. In a new video, Best explained the criticism made him feel as if his life was over. He opened up about his recent decision to go public about when he considered ending his own life.

“The movie came out, and there was just so much hate and venom and anger directed at me. I took it personally. I put a lot of me into that work, and if you talk to any artist who really cares about their work, you’re talking about them. The hardest part for me in that entire situation was the criticism that came from a racially motivated point of view,” Best said.

Best first opened up about his story last year, when he took to Twitter to tell his story. The actor took a picture with his son on the Brooklyn bridge, the place where he says he had almost ended his own life.

20 years next year I faced a media backlash that still affects my career today. This was the place I almost ended my life. It’s still hard to talk about. I survived and now this little guy is my gift for survival. Would this be a good story for my solo show? Lemme know. pic.twitter.com/NvVnImoJ7N

In an interview with Wired last year, Best said people would approach him in public and say he had destroyed their childhood. “That’s difficult for a 25-year-old to hear,” he said.

There has been a positive wave of response after Best’s confession, including notable Star Wars filmmakers and collaborators like The Last Jedi director Rian Johnson.

Lots of love to you Ahmed. I think there are many of us who’d get quite alot from hearing your story.

This is not the only instance a member of the Star Wars franchise has been driven to horrible lengths by backlash from the series’ fans. The Last Jedi star Kelly Marie Tran quit social media in 2018 due to death threats, and actor Jake Lloyd, also from Phantom Menace, has faced an adulthood of struggle and challenge after his portrayal of Anakin was raked by fans.