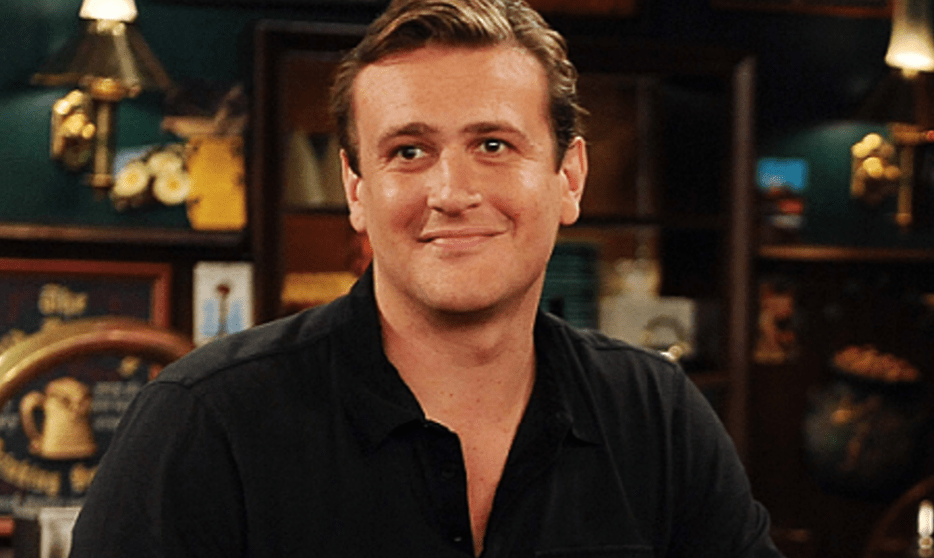 Could How I Met Your Mother be poised for a comeback? One of the show’s biggest stars says he’d be on board. This weekend, Jason Segel appeared at the Austin Film Festival and was asked about bringing Marshall back. Saying that the show “changed his life,” he explained,

I’d be around for whatever those guys wanted to do … I would leave [the story] to the writers. One of the great things about my relationship to that show is I never got involved in the writing, I just tried to execute what these brilliant writers did, so I would leave that to them, as usual.

Though there’s no word of an impending comeback, it doesn’t seem out of the question. After the show wrapped in 2014 following nine seasons, the creators attempted a How I Met Your Dad spinoff, only to have it rejected by CBS.

How to Love Your Friends When They Start Having Kids

The Comedy of Hasan Minhaj Is Serious Stuff