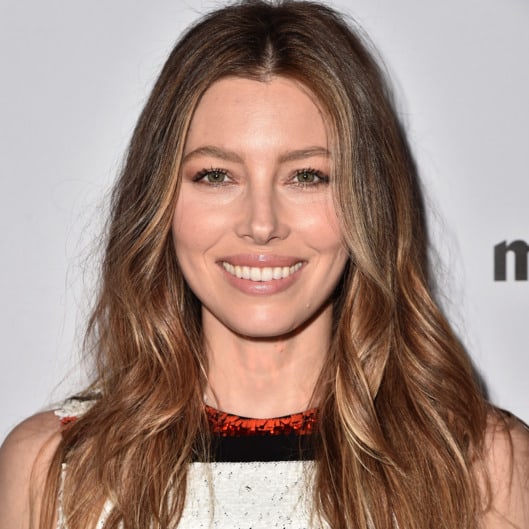 Jessica Biel is returning to TV to star in a show called The Sinner. USA Network recently announced the show as their first series pickup of 2017, which Biel will also executive produce.

The Sinner is based on the best-selling book written by Petra Hammesfahr.

According to The Hollywood Reporter, the show will be an anthology and each season will be close-ended:

The Sinner centers on a young mother (Biel) who is overcome by a fit of rage and commits a public act of violence. The incident launches a surprising crime thriller whose driving force is not the who or the what—but the why. A rogue investigator (Bill Pullman) finds himself obsessed with uncovering the woman’s motive, and together they travel a path into her psyche and the secrets hidden in her past.

The Best Christmas Movies (And Where to Watch Them)

Given the name, we’re guessing Biel’s role on the show will be a little different than the one of a preacher’s kid on 7th Heaven. Despite the differences, it’s safe to assume The Sinner will definitely be dealing with some spiritual themes.

5 Things Keeping You From the Life You Want