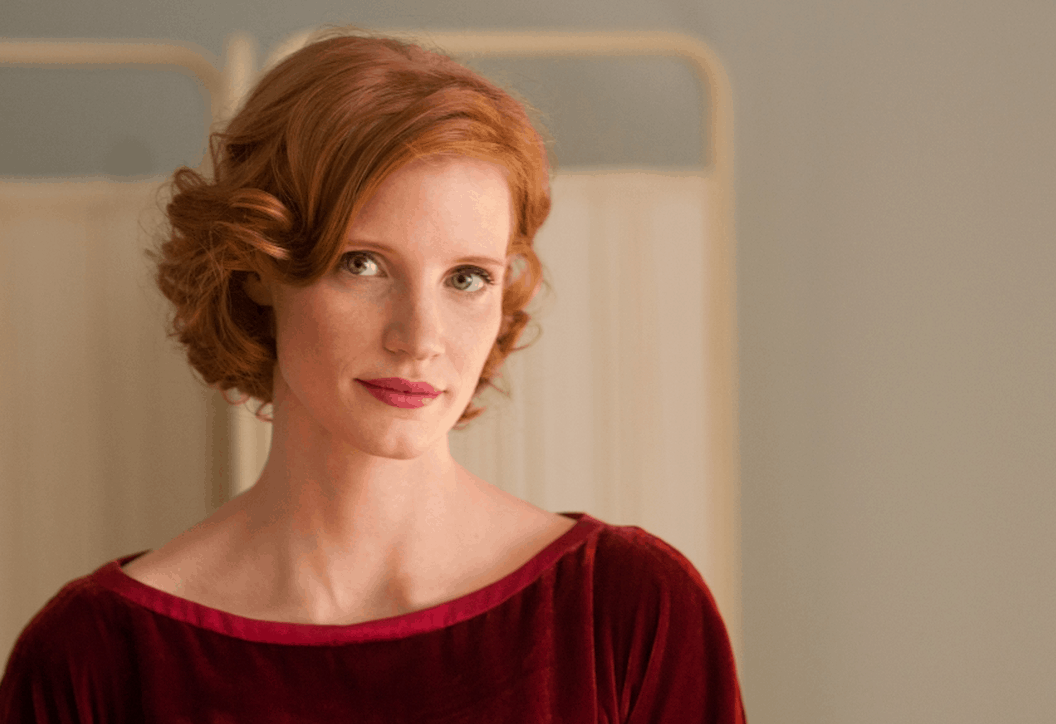 Jessica Chastain is calling out Hollywood executives for their treatment of women in movies—particularly superhero franchises. In an interview with RadioTimes, she pointed to several examples of how certain types of action films frequently require women to wear suggestive costumes: “If you look at films like Elektra and Aeonflux, the problem that studios have is that they try to make kicka** women very sexualized. They have to be in some catsuit.” Chastain says that backfires because studios “thought audiences weren’t interested in seeing a woman in an action role who’s a capable, intelligent woman and isn’t only leaning on her sex.” She explained, “But if you look at the most incredible female roles, like Ripley in Alien, she is a very sexy woman but she’s not wearing a lot of make-up. She’s in a T-shirt and jeans. What’s sexy about her is how capable she is. Same with Jennifer Lawrence in Hunger Games —she’s not wearing a catsuit, either.” Chastain stars in the new sci-fi epic The Martian, which opens this weekend.

The Pope Met with Kim Davis During His U.S. Visit