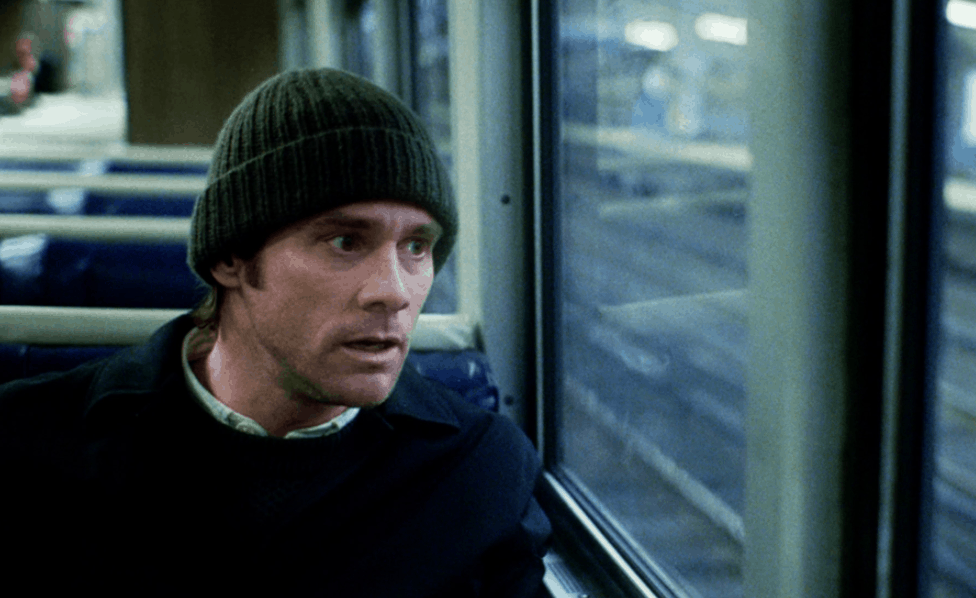 The career—and personal life—of actor Jim Carrey has been taking some interesting turns lately. His last two films were dark indie movies (True Crimes and The Bad Batch), and he’s been talking publicly about spirituality, philosophy and even the gospel.

Now, he’s tackling another interesting creative project. Carrey has signed on to star in a new TV show from Michel Gondry (the filmmaker he collaborated with for the acclaimed sci-fi drama Eternal Sunshine of the Spotless Mind). In Kidding, Carrey will play an actor known for portraying “Mr. Pickles” on an influential children’s TV show. In descriptions of the show, “Mr. Pickles” sounds a lot like Mr. Rodgers.

However, things take a dark turn as Carrey’s character deals with serious emotional issues off camera.

What to Do When You’re Angry at the Church

Andy Mineo Will Not Be Stopped