Greg Laurie and Ellen Vaughn’s Jesus Revolution tells the story of the unlikely religious revival birthed among a group of California hippies in the 1960s and 70s. It was an important moment in the American Church that updated the normie trad vibes of 1950s Christianity to something more counter-cultural and appealing to a younger, restless generation, without sacrificing its core principles. This “Jesus Revolution” — which spawned the community known as “Jesus People” — cast a long shadow over how the American Church operates today and now, it’s getting a movie.

Joel Courtney will star as Laurie and Jim Gaffigan will play the famous Calvary Chapel in Costa Mesa pastor Chuck Smith, who served as a mentor to young Laurie and was, as the Los Angeles Times called him, “one of the most influential figures in modern American Christianity.”

“This is a distinctly American story of rebirth,” Gaffigan said in a statement. “The late 1960s and early 1970s were a time when spirituality was on the wane, leaving a lot of people searching for answers in other places. I’m excited to play a pastor who helped make a home for the people most desperate for those answers and built a congregation – a coming together of people – to make something greater than themselves.”

“When I read the script, I was very drawn to the idea of portraying a man who is completely lost within himself and seeks to find a path and purpose during a time of national turmoil,” said Courtney.

The movie will be directed by Jon Gunn, who has a knack for Christian period pieces, having helmed 2017’s The Case for Christ.

The Jesus People movement was not without controversy. Chuck Smith later predicted that the world would end by 1981 and, more concerningly, was accused of knowingly tolerating financial and sexual abuse within the Calvary Chapel movement that he founded. He passed away in 2013. Not every movie needs to shine a light on its subject’s every single misstep, but recent biopics like Rocketman and Judy have been far richer for their nuanced explorations. We’ll see what kind of movie we get with Jesus Revolution, but the cast is certainly intriguing. 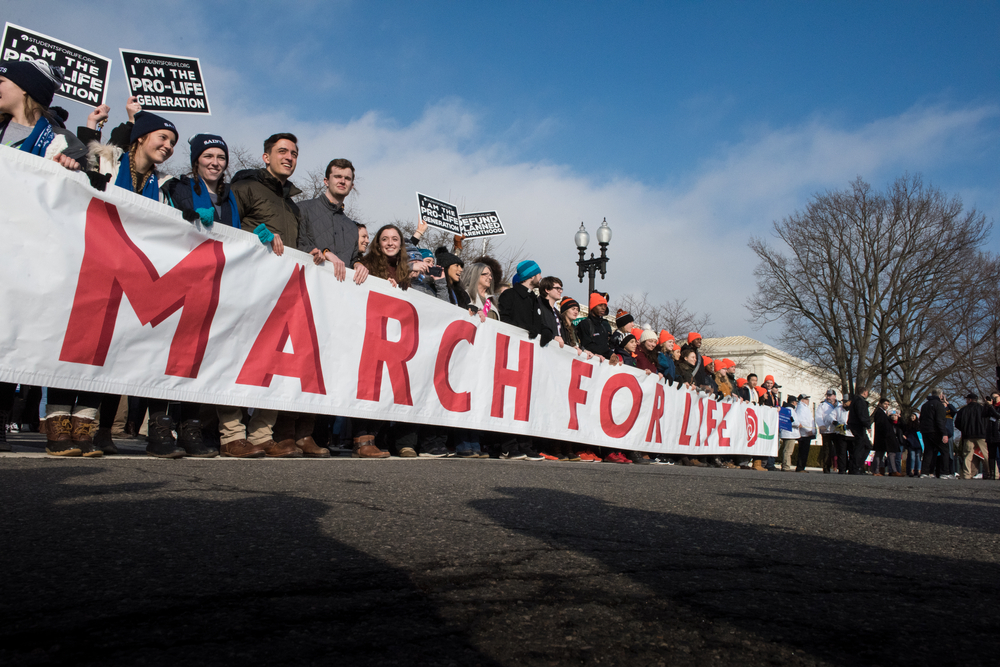 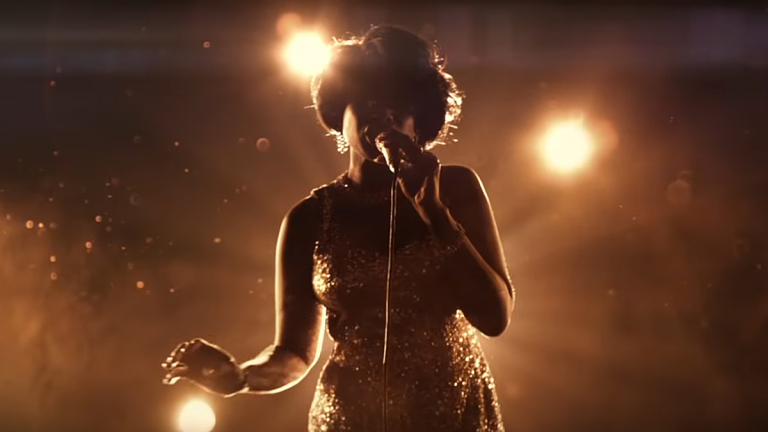