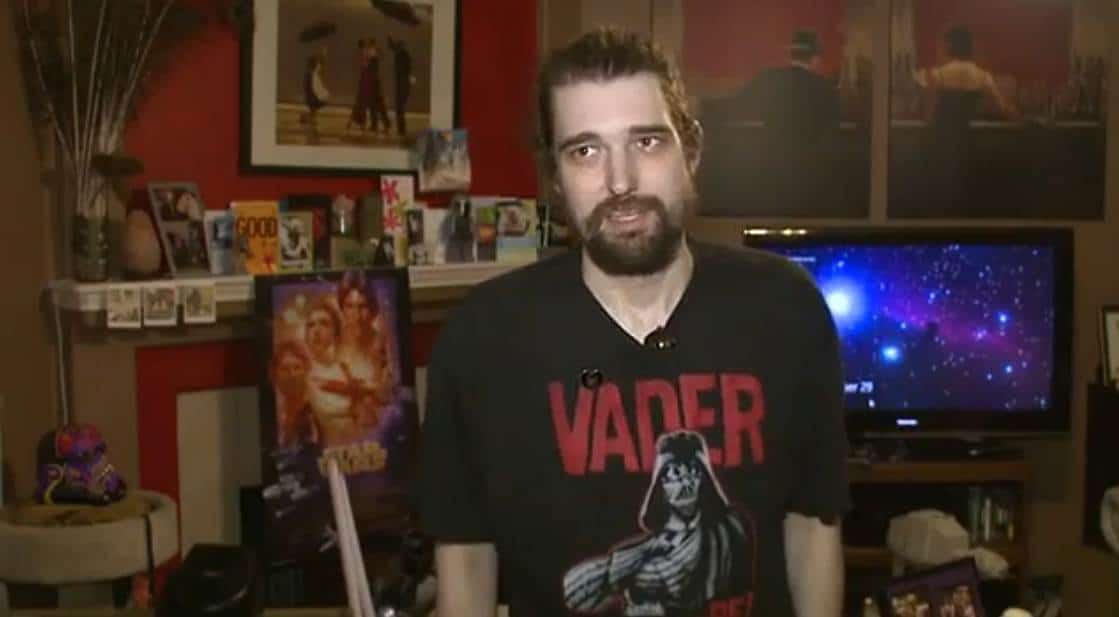 Back in September, doctors diagnosed Daniel Fleetwood with spindle cell sarcoma—a rare tissue cancer. They said he’d live another two months, a timetable he has exceeded. Fleetwood’s dying wish was to see the new Star Wars: The Force Awakens movie. And so his wife Ashley launched an online campaign to make that happen. Eventually, Luke Skywalker (the Mark Hamill version) himself—along with other actors in the upcoming film—voiced supported for Fleetwood’s wish. This Wednesday, J.J. Abrams called Fleetwood and told him that Lucasfilm wanted show him an early, unfinished version of the upcoming Star Wars film. Ashley posted a message to supporters on Facebook saying the couple saw the movie yesterday.

4 Keys to Discovering Your Calling