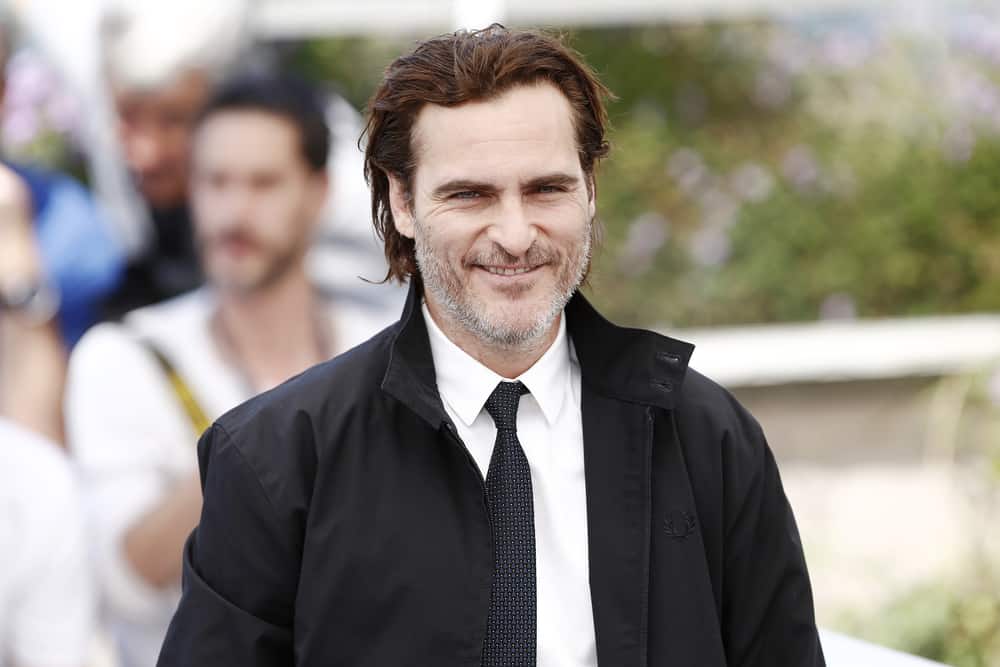 There’s going to be a stand-alone Joker origin movie from Warner Bros. directed by Todd Phillips (he did The Hangover trilogy, weirdly), and now Joaquin Phoenix is in talks to play the starring role.

Negotiations aren’t happening yet, according to Variety, but Phillips has expressed that Phoenix is the top choice and reports say Phoenix has agreed to the part.

But wait, you’re saying, I thought Jared Leto was playing the Joker? He is, but those movies are sitting in the DC Comics Expanded Universe, and this movie will exist in a separate world from those movies, so what Joaquin Phoenix does here isn’t going to affect the storyline of what Jared Leto is up to elsewhere. Leto is supposed to reprise his role as the Joker in Suicide Squad 2.

Bonus tidbit: Apparently the first person to be approached for this Joker part was Leonardo DiCaprio (this contradicts what Phillips said about Phoenix being the top choice, but hey, that’s Hollywood for ya). DiCaprio didn’t take, though.

Trailer: Kid Cudi Opens Up in a New Documentary About His Life, ‘A Man Named Scott’

Bonus bonus tidbit: Phoenix has been in talks to play superheroes before. He was tapped to be Dr. Strange before turning that down, and he was tapped to be Lex Luthor in Batman v Superman: Dawn of Justice before passing on that one, too.

When Shaun White Was a God