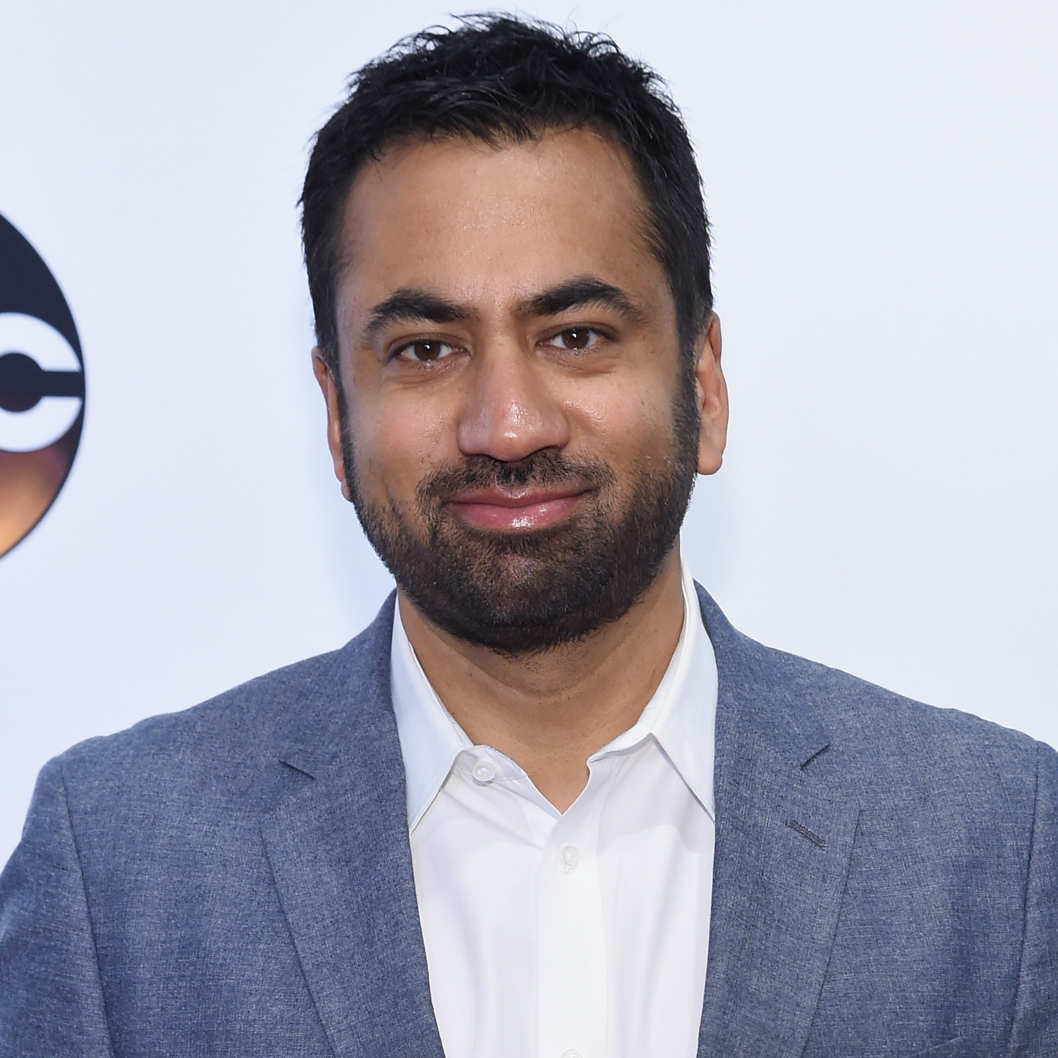 Kal Penn, actor, producer, and previously Associate Director of Public Engagement to the Obama administration, took on a cyberbully with wild success by raising $643,202 (and counting) in support of refugees. An anonymous troll left a comment on Penn’s Instagram page with the words, “you don’t belong in this country you f—ing joke.”

Penn took the insult as an opportunity by starting a crowdfunding page in the troll’s honor which will all be donated entirely to the International Rescue Committee. Humanity: 1 point, Internet Troll: 0. Here’s the message he attached to the crowdsourcing page which you can take a look at here:

“We are better than the hateful people who tell us we don’t belong in our own country, that America can’t be a beacon of freedom and hope for refugees from around the world. We will turn their bigotry, along with the President’s, into love.”

How 2016 Changed Everything for Lecrae