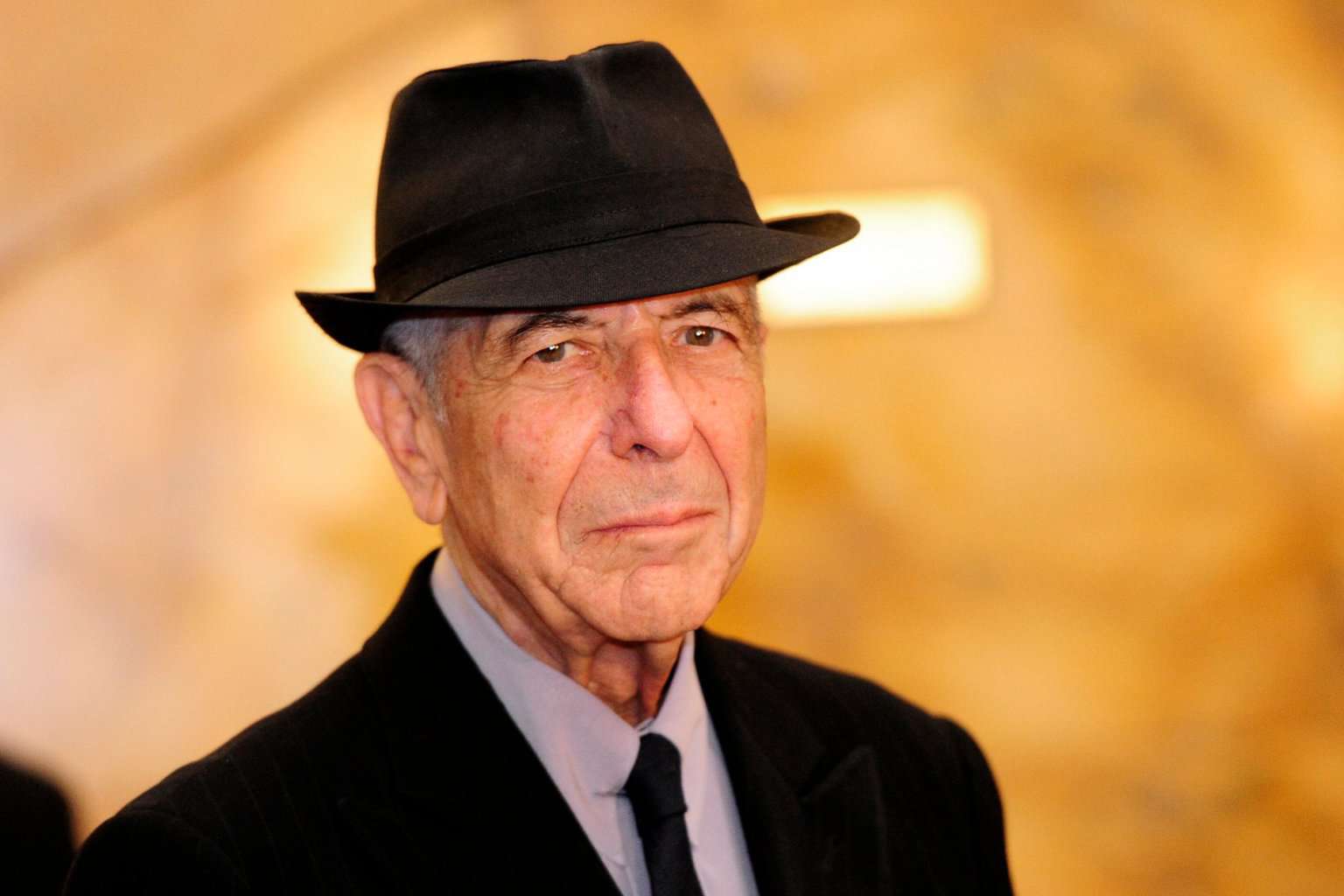 Music legend Leonard Cohen has passed away at the age of 82. Sony Music Canada, Cohen’s label confirmed his death on the singer’s Facebook page with a statement:

It is with profound sorrow we report that legendary poet, songwriter and artist, Leonard Cohen has passed away.
We have lost one of music’s most revered and prolific visionaries.
A memorial will take place in Los Angeles at a later date. The family requests privacy during their time of grief.

Mr. Cohen’s best-known song was “Hallelujah,” rejected by his record company for a 1984 album and later popularized by Jeff Buckley in 1994.

Cohen emerged among influential singer-songwriters in the ’60s and early ’70s. Perhaps only Bob Dylan exerted a more profound influence on the era.

Cohen’s haunting bass voice shaped evocative songs dealing with love and hate, ecstasy and depression, war and peace. The singer’s last album, You Want It Darker, was released last month. A New Yorker profile on the artist accompanied the release and revealed the singer was in poor health. “I am ready to die,” he said. “I hope it’s not too uncomfortable. That’s about it for me.”

Here’s How to Recover From This Crazy Election Season