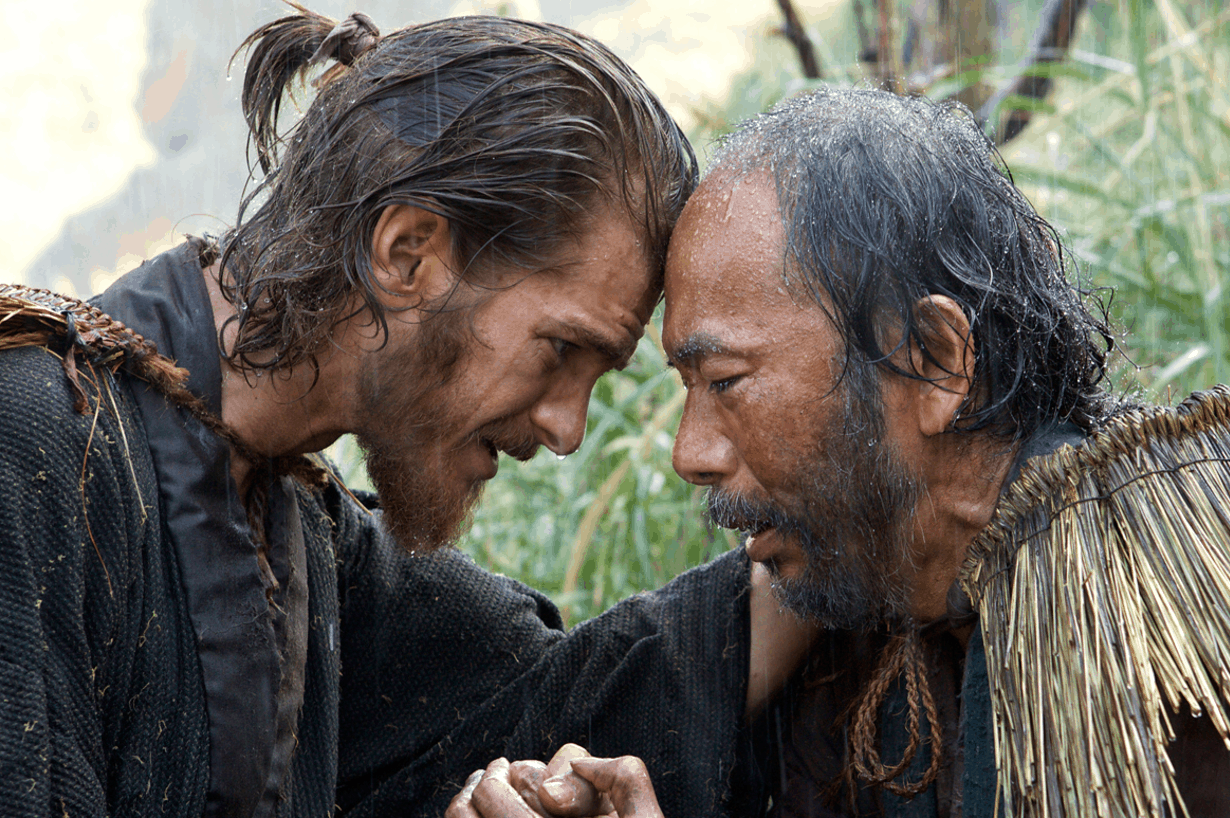 Martin Scorsese’s highly anticipated adaptation of the novel Silence will be released later this year. Up to now, the release date for the director’s big screen version of the acclaimed—yet controversial—book about Jesuit missionaries to Japan has remained uncertain.

However, the studio has announced that the movie—which is Scorsese’s longest to date—will hit theaters on December 23, making it eligible for the upcoming Oscars. Starring Liam Neeson and Andrew Garfield, the film tells the story of Jesuit missionaries to 1600s Japan, who face persecution and martyrdom for their faith.

Why I Stay Silent on Important Issues Online