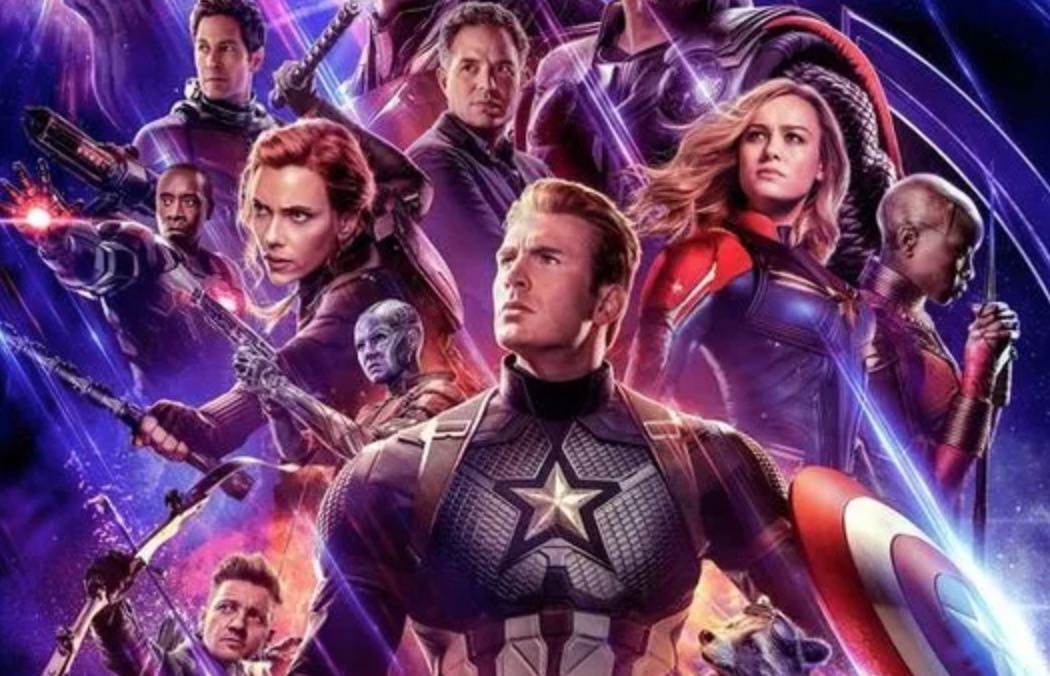 Avengers: Endgame needs to take in another $45 million at the box office to take the title of the biggest movie of all-time away from Avatar.

So, in order to cross the $2.78 billion mark Marvel is re-releasing it to theaters with some additional footage. However, don’t call it an “extended cut.”

MCU Kevin Feige explained to Screen Rant, “Not an extended cut, but there will be a version going into theaters with a bit of a marketing push with a few new things at the end of the movie. If you stay and watch the movie, after the credits, there’ll be a deleted scene, a little tribute, and a few surprises.”

This overt effort to squeeze every single dime out of Endgame will hit theaters on June 28.