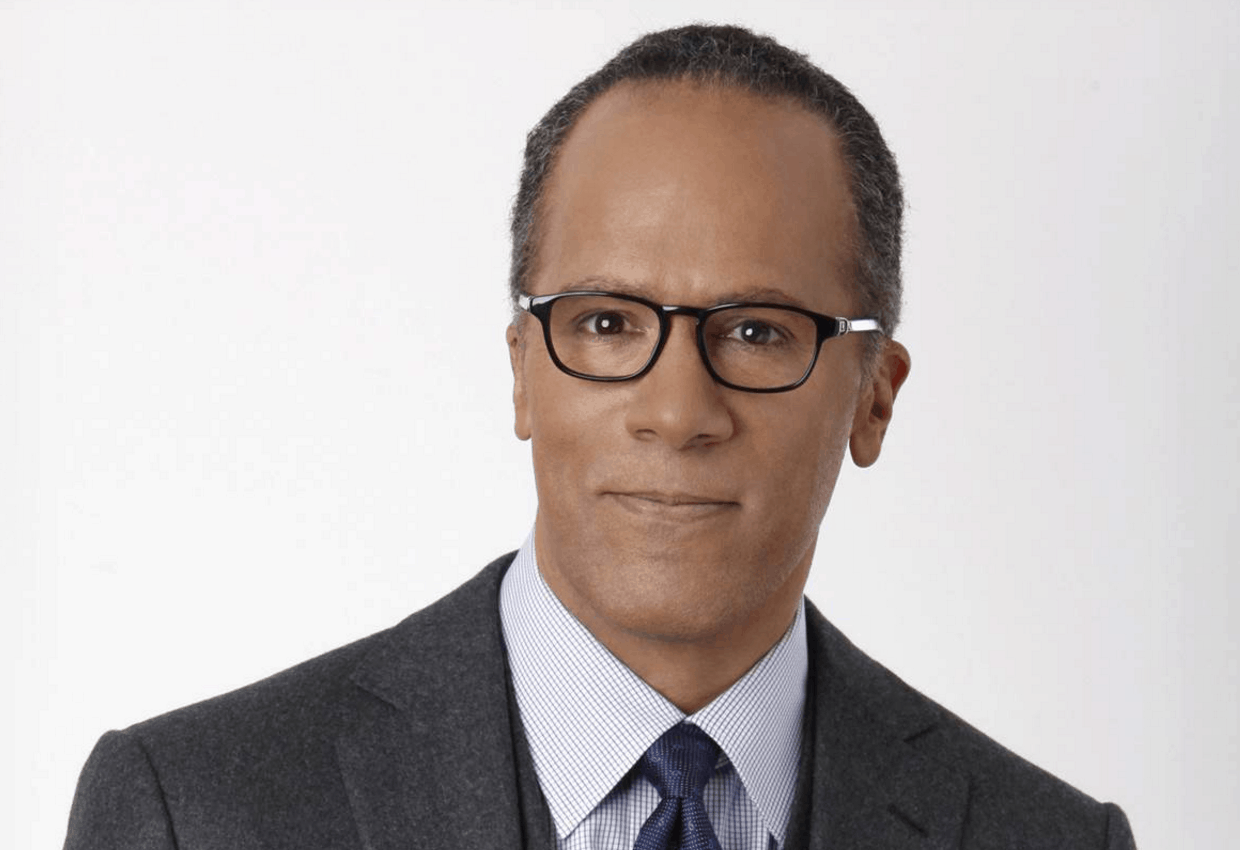 This mix of moderators is one of the most diverse groups set to moderate the election.

Debates have historically allowed candidates to reach out to reluctant voters and reshape the public’s view of them publicly.

The first debate will be held September 26.

Again, they should have taken some of our suggestions.

Old School Books Are Still More Popular Than Electronic Ones