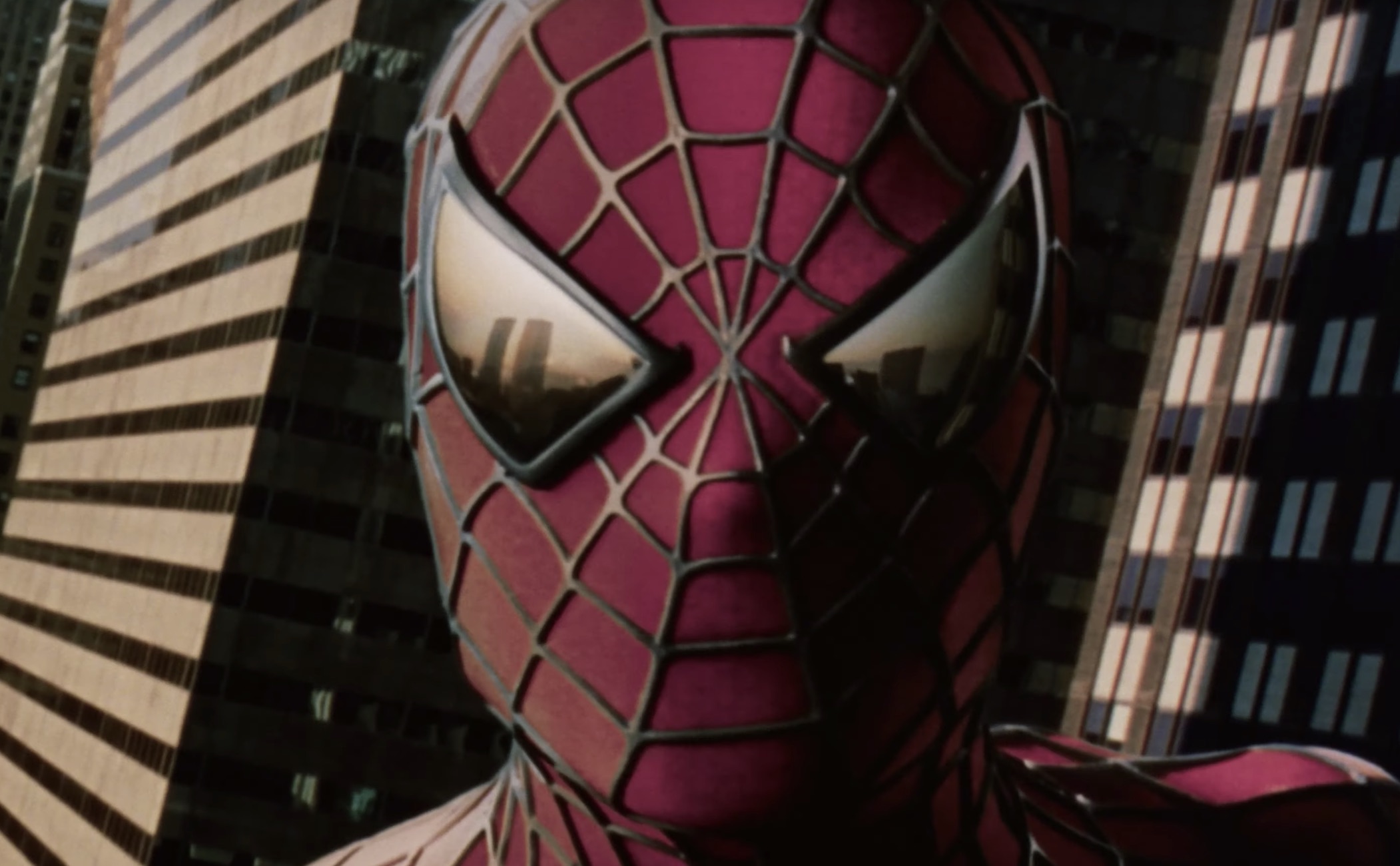 Today is National Spider-Man Day and there are lots of ways you can celebrate. You could help someone in need. You could call your aunt. You could stick your hand in a jar of radioactive spiders and hope for the best. And/or you could watch the first trailer for Sam Raimi’s original Spider-Man movie, starring Tobey Maguire.

The trailer acts as sort of a standalone short film to tease the whole Spider-Man concept and get audiences pumped which, in concept, it certainly does. But it was quickly yanked after the terrorist attacks of September 11. As you’ll see, New York City’s Twin Towers play a prominent role in the teaser, lending the whole thing an extremely eerie tone in 2019.

Of course, the movie would go on to be a hit and now there are something like thirty Spider-Man movies, not to mention an army of superhero films that probably all owe their existence to this one. But back in 2001, the entire concept of a superhero movie seemed extremely risky, and events surrounding this teaser getting yanked didn’t soothe Hollywood execs’ nerves.

Chance: Getting Baptized and Getting Married Changed My Life