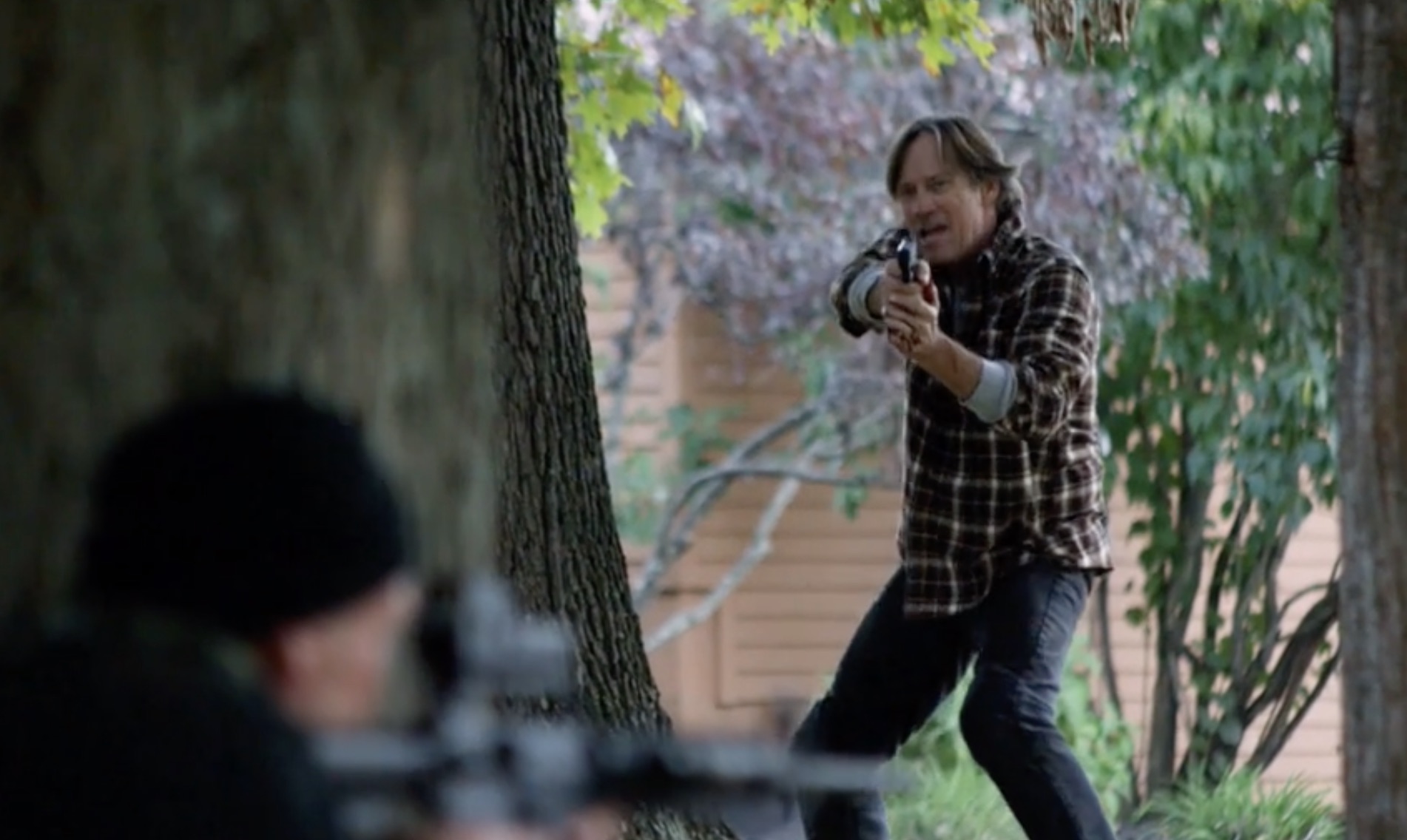 Kevin Sorbo fans, rejoice. Your favorite actor is back with another faith-based piece of social commentary that takes important, nuanced issues of the day and blasts them with an AR-15.

This time, it’s The Reliant, which our heroes must defend themselves, escape their attackers and learn some important, heart-warming lessons about how guns are God’s special gifts for us.

Via the official synopsis: “Alone and vulnerable, the children’s faith and family bonds are pushed to the limit, especially those of the eldest daughter, Sophie (Mollee Gray), who questions the morality of gun ownership but soon learns that in God all things are good, including her family’s Second Amendment right to defend themselves.”

So, piecing things together a little here, it looks like the diabolical forces of Antifa are out to be put Kevin Sorbo down for good, but how do you kill a man who won’t stay dead? Especially when that Kevin Sorbo is armed with the strap? Also, just about everyone has a gun here. At least one person has a samurai sword (at 0:55), for some reason?

‘The Adam Project’ Shows Off a New Side Of Ryan Reynolds

The website also has what it’s titled a “Faith Trailer” (as opposed, maybe to the “gun trailer”), which suggests a pretty different movie, although the main themes appear intact. Also, spoiler alert, but this trailer seems to give away a pretty major plot development. You’ve been warned!

The Reliant will be in theaters one night only on October 24.