We haven’t heard from Arcade Fire since 2017, when Everything Now released to decidedly mixed reviews. But the Canadian indie rock grandmasters been regularly hinting at new material for months and now, we’ve finally got proof. Win Butler and the gang dropped not one but two new tunes, both called “The Lightning” — one acting as a sequel to the other (Arcade Fire fans are pretty used to this trick by now).

They’re pretty good! They sound more like something you’d hear from The Suburbs or even Funeral than some of the band’s more experimental work on Reflektor and Everything Now. Arcade Fire is generally at its best when it embraces its stadium aspirations instead of undermining them, and while lead singer and songwriter Butler can occasionally get a little too self-serious, the soaring melodies here make his earnest lyrics land in the ears like honey.

It’s the first volley from the band’s newly announced WE, which will release in May. According to Pitchfork, the “40-minute, seven-song album is split into one side called ‘I’ (an opening side about isolation) and another called ‘WE’ (about reconnection); the first three tracks are on ‘I,’ and the next four are on ‘WE.'” So, that all sounds very Arcade Fire-y, and if that’s your bag, you’re probably in Heaven. Speaking of Heaven and Arcade Fire-y, Butler released a statement about the album and that gets very “spiritual-but-not-religious” in its kinda-sorta explanation of what WE is. We’ll know more when the album lands. 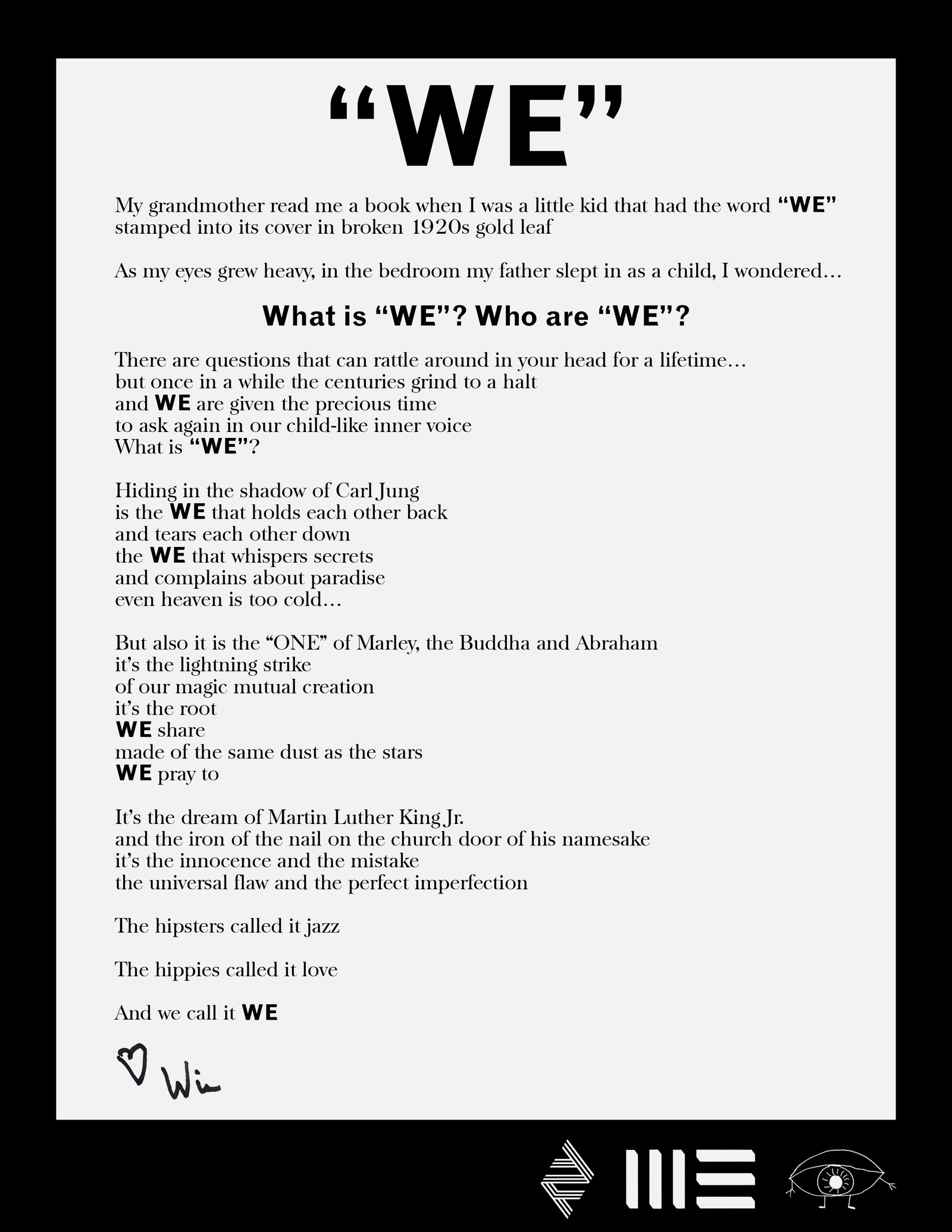 Is Physical Health a Spiritual Issue?