Kanye West’s weekly Sunday Service remains a bit of a mystery to those who haven’t had the pleasure of attending. Not quite a church service, not quite a concert, it exists somewhere between the two, mixing some showstopping performances with what certainly appear to be moments of genuinely moving worship.

And never has that tension been more apparent than in last Sunday’s songs, in which Kanye covered a couple Nirvana songs but swapped the lyrics out for some Christian lyrics, successfully swerving into the lane pioneered by youth pastors in the 90s.

Among the newly redeemed lyrics of “Come As You Are”: “Just confess, he’ll do the rest, Christ is here — hallelujah.” And to the tune of “Smells Like Teen Spirit,” the crew sang “Let your light shine, it’s contagious; Here we are now, inspiration.”

You can listen to it for yourself. If you dare!

West has been on an interesting ride these last few years. His political activism has involved a MAGA hat and meetings with President Donald Trump, but his spiritual journey has been a subtler affair. He’s credited the Old Testament with inspiring the most recent Yeezy drops and mused about planting a church. Like all of us, he’s clearly on a spiritual journey. And if your journey takes you to Christian reinterpretations of Nirvana songs, well, who are we to judge? 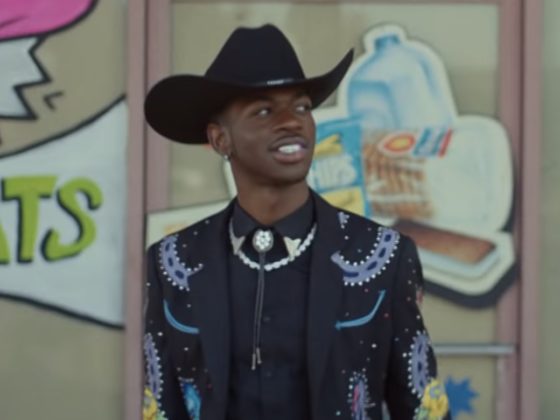 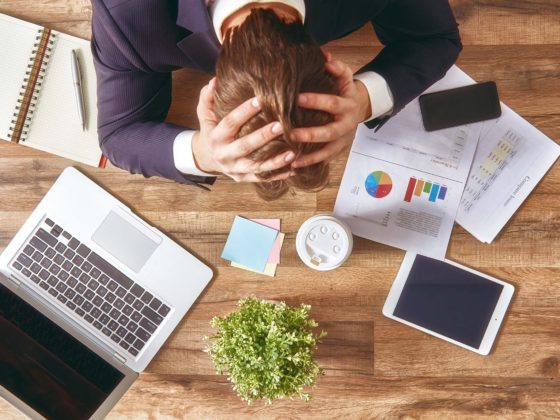 What to Do When Work Becomes an Idol