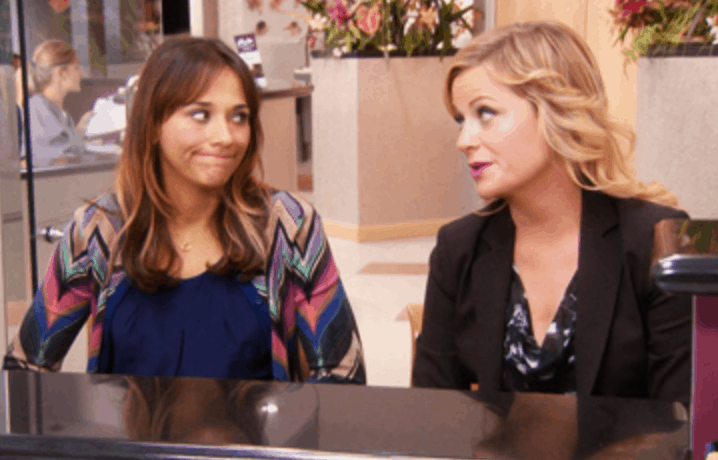 Two of your friends from Pawnee might soon be headed back to TV—sort of. NBC has reportedly purchased pilots of new shows from both Amy Poehler and Rashida Jones, but in both cases, the former Parks and Rec stars will be producing the series. Poehler’s yet-to-be-titled show will focus on a sibling rivalry in a royal family between a successful brother and a partying black sheep who’s recently returned to the fold. Jones’ sitcom has more of a supernatural twist: In Good Fortune, a woman decides to follow the advice of a fortune teller to make all of her major life decisions, which, let’s be honest, doesn’t sound like a very great idea. Hilarity is bound to ensue.

When Your ‘Dreams’ Are Just Not Realistic