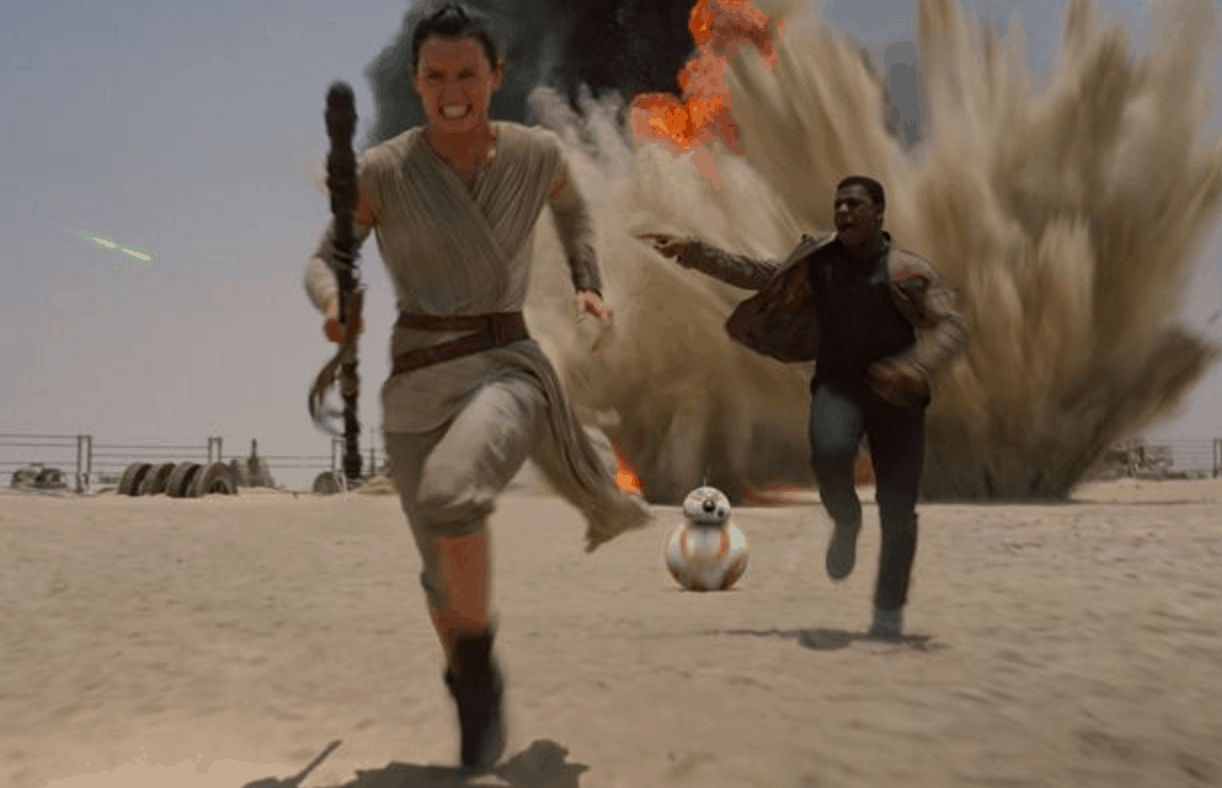 We’ve got some big news binge-watchers: Thanks to a new deal between Disney and Netflix—which has been in the works for years—your list of things to watch is about to get a lot longer.

In a press release, Netflix announced that Disney (which owns several of Hollywood’s biggest studios) has officially inked a deal that will bring some of the biggest blockbusters in the world to the streaming platform:

From September onwards, Netflix will become the exclusive US pay TV home of the latest films from Disney, Marvel, Lucasfilm and Pixar.

It’s not clear yet just how much of the full catalogs will be available when the deal goes into effect this September, but what is clear is that if you want to watch movies from Pixar, Marvel, Lucasfilm or Disney on TV, Netflix will be the only place you can do it. The agreement is exclusive, meaning that none of the new titles will be on Hulu or Amazon Prime.

Here in America, Living With Your Parents Is the New Normal