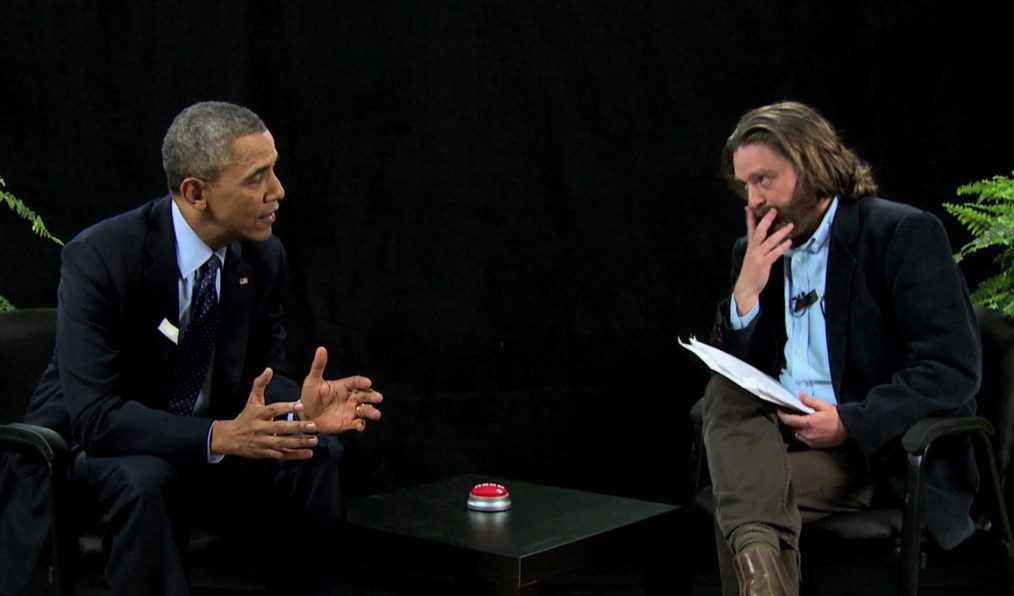 The “Between Two Ferns” interview videos are consistently some of the internet’s funniest viral clips. Now, we’ve got some actual details about Netflix’s feature-length adaptation.

Between Two Ferns: The Movie is written by the two masterminds behind the videos produced by Funny or Die, Zach Galifianakis and Scott Aukerman. The movie will of course star Galifianakis as the world’s grumpiest interviewer.

There’s even a plot, if you’d believe Between Two Ferns can conjure up such a thing (H/T AV Club). In the film, Galifianakis is a public access TV interviewer who faces widespread humiliation when Will Ferrell makes him a viral superstar—and the butt of the joke. Galifianakis seeks to prove he is the real deal and redeem his good name by striking out on a cross-country road trip, interviewing celebrities along the way.

The movie releases to Netflix on Sept. 20.