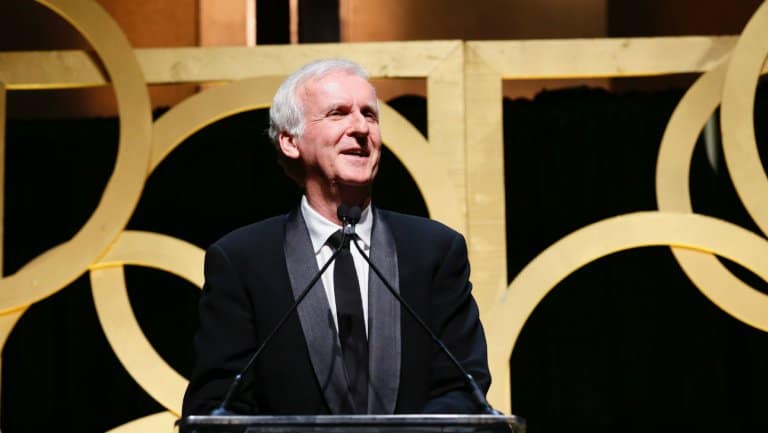 No one is more qualified to serve us all a brief history lesson in science fiction than famed director James Cameron. The man behind films like The Terminator and Avatar is about to debut a docu-series about the evolution of sci-fi called James Cameron’s Story of Science Fiction. The show will use six different installments to not only explain the history of science fiction but also explain how the genre has evolved by attempting to answer some of the bigger questions of the universe.

Cameron told reporters, “With this series, we are going back to the origins of sci-fi, following the DNA of these ideas back to the source. Without Jules Verne and H.G. Wells there wouldn’t have been Ray Bradbury or Robert A. Heinlein, and without them, there wouldn’t be Lucas, Spielberg, Ridley Scott or me.”

It will be interesting to watch a small-screen series from a man who typically makes movies made for IMAX. The project is still in the works and for now, James Cameron’s Story of Science Fiction is set to air on AMC in 2018.

Is ‘Young Pope’ a ‘House of Cards’ for Catholicism?