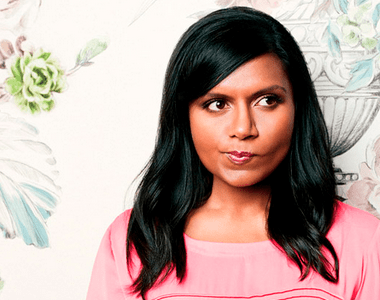 The return of Mindy Kaling is happening soon. Hulu has announced that the fourth season of her sitcom The Mindy Project—which was canceled by Fox—will premiere on the streaming site on Sept. 15. The new season will feature 26 new episodes. Hulu’s head of original programming explained to Variety, “Mindy was such a huge performer on Hulu before we even considered picking up the original version. Because it had such an established fanbase and such a vocal fanbase, we also knew we would get those loyal viewers who were watching Fox to come to Hulu, and they would come to subscribe and become loyal viewers on Hulu versus Fox.”

Mindy fans have another reason to be excited about the new season as well: Without the restrictions of primetime network TV, each episode will now be a few minutes longer. Don’t expect too many changes to the tone of the sitcom though. As Kaling explained at the Television Critics Association press tour this weekend, “We always say the character can only change 5 percent at a time. And things like motherhood will bring out aspects of her personality … which we’ve not seen before, obviously. But maybe this is a little cynical, but we feel people don’t change.”

The Best Cities for Visionaries