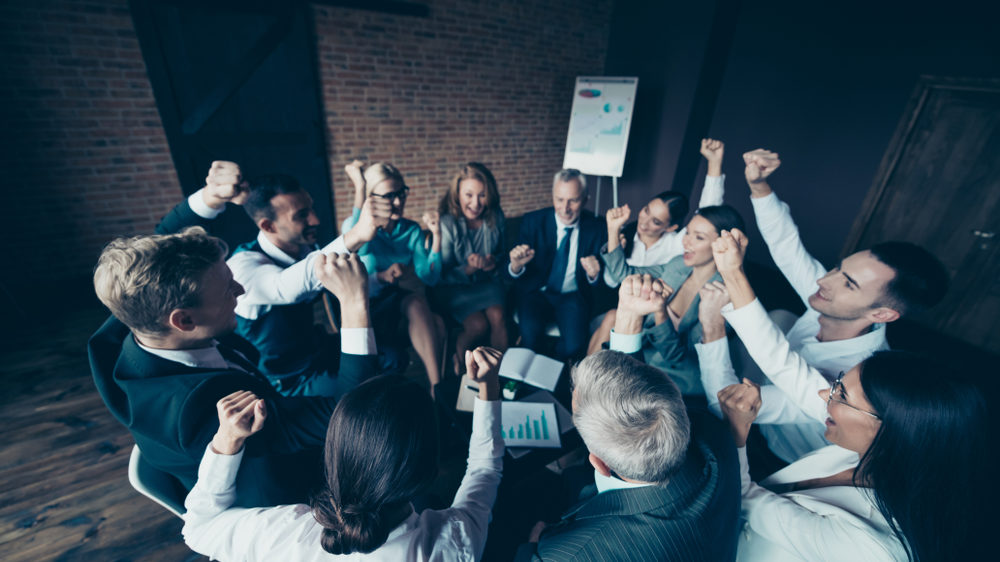 The moral role of corporations in a capitalist society has always been a subject of debate. Some experts, most notably famed economist Milton Friedman, said companies shouldn’t be involved in social good at all and their only role should be to turn a profit. Or, as he put it, “the business of business is business.”

But clearly some companies disagree. For example, just last week, 200 of America’s top CEOs signed a statement saying corporate America isn’t just for shareholders, but has to also be about “delivering value to our customers,” “investing in our employees,” “dealing fairly and ethically with our suppliers” and “supporting the communities in which we work.”

Now a new study says that actually, it’s not only possible for companies to be both interested in profit and the common good — it might be beneficial. [h/t NPR]

Researchers Daniel Hedblum and John List from the University of Chicago and Brent Hickman from Washington University conducted a study in which they started their own real data entry company called HHL Solutions and hired from 12 cities across the U.S.

They recruited their employees two different ways. First by talking about how much they’d pay: $11 an hour. Second, by pitching HHL Solutions as a good company “aimed at improving access to education for underprivileged children”.

What they found was that leading with talking about the good work they were doing led to a 25 percent increase in applicants who were both higher caliber than those who came via the other recruiting technique and more productive after they were hired. The researchers concluded they would have had to boost wages from $11 an hour to $15 an hour to get an equivalent result from the wage-first recruitment method.

In other words, according to the study corporate social responsibility “should not be viewed as a necessary distraction from the profit motive, but rather an important part of profit maximization.”

That sounds a little cynical and List, one of the researchers, acknowledged as much, saying his study really proves two things. One, most people want to do good. They want their work to have moral meaning. That includes everyone from the entry-level position to the CEOs.

But it also shows that doing good might not be completely selfless from these big companies — that is, it’s not just purely altruistic or purely selfish, but a mix of both.

Lauren Daigle Is Headlining Her First Ever Arena Tour