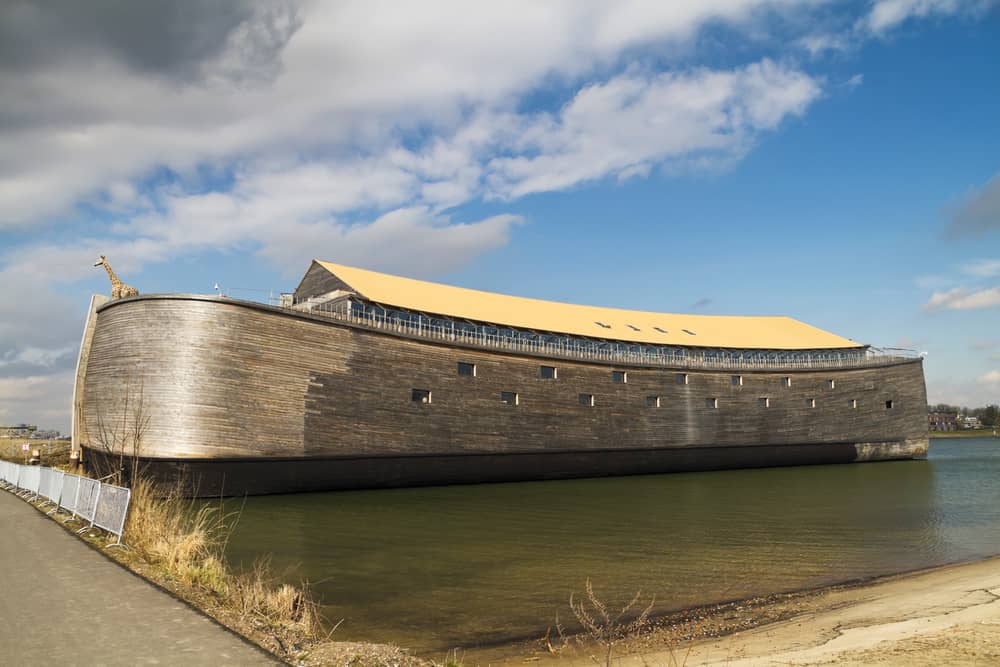 There’s a replica of Noah’s Ark at this dock in the Netherlands. It’s nearly actual size. Last week, a storm ripped the ark of its moorings and sent it crashing around the harbor, colliding with several other vessels and causing significant damage to a nearby ferry and other boats.

The ark is made of wood and built atop 21 steel barges. Its current owner, Aad Peters, has been living on the ship for seven years, operating it as a floating museum featuring Bible-adjacent artifacts and displays of scenes from the Old and New Testament.

At the time of its unmooring, seven people were onboard the craft, along with one rabbit and a pair of snakes. The people were rescued by the Royal Netherlands Sea Rescue Institution, but the animals were left behind to weather the storm onboard the ark. Not cool.

How a Devastating Accident Taught Me Gratitude