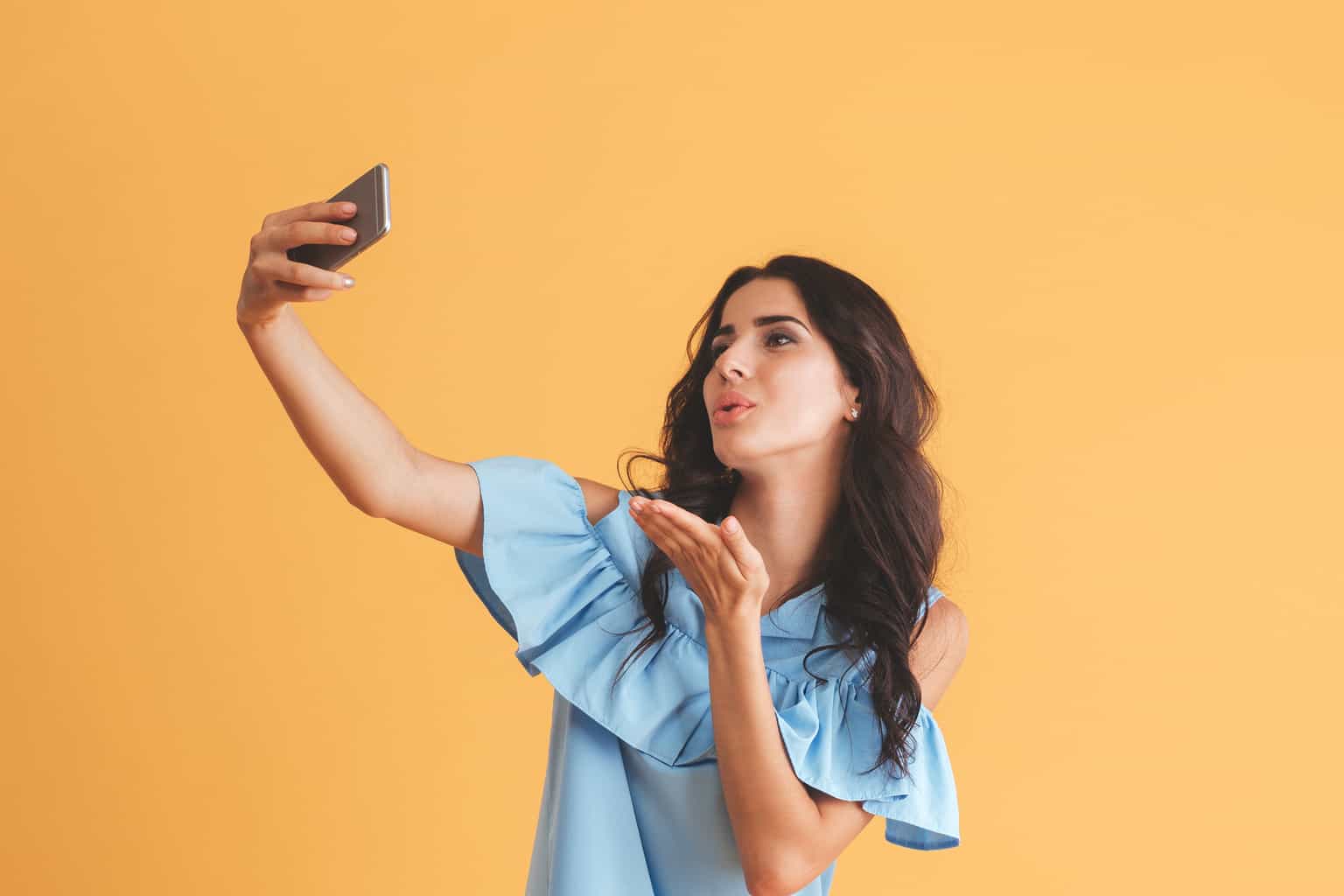 Norway legislators have passed new regulations requiring influencers and advertisers to label retouched photos in an effort to fight against unrealistic beauty standards.

According to VICE News, under these new regulations, advertisements where a body’s shape, size or skin has been retouched will need a standardized label designed by the Norwegian Ministry of Children and Family Affairs. Some examples given of the kinds of alterations that will need labeling include enlarged lips, narrowed waists and exaggerated muscles and even a filter applied before the photo is taken.

Violations to the regulations are punishable with escalating fines and even imprisonment in extreme cases.

The decision comes as beauty standards (also called “body pressure” in Norway) are becoming a major factor in low self-esteem in young people. There are numerous studies that show the negative impact social media has had on one’s view of self. Celebrities and influencers like the Kardashians have made altering images an artform and have upheld unattainable body image standards for over a decade. The damage done to young children and teens who may be unable to notice the alterations has incredibly negative consequences on their self-esteem.

Norway’s legislature is the latest way society has slowly begun to fight back against unrealistic beauty standards. The Ministry for Children and Family hope the amendments will help curb the negative influence body pressure has on young children and adults.

“Body pressure is present in the workplace, in the public space, in the home, and in various media, etc,” the Ministry of Children and Family wrote in its proposal. “Body pressure is always there, often imperceptibly, and is difficult to combat. A requirement for retouched or otherwise manipulated advertising to be marked is one measure against body pressure.”

As noble as the legislation is, it will be difficult to enforce. Some influencers are exceptionally good at altering their photos, and many have been doing it for so long that few could tell what their “real” bodies look like. Additionally, the ministry is concerned these laws could push influencers into cosmetic surgery as a way to live up to the beauty standards they have ascribed to.

Why Are Young American Adults Dying In Such Huge Numbers?