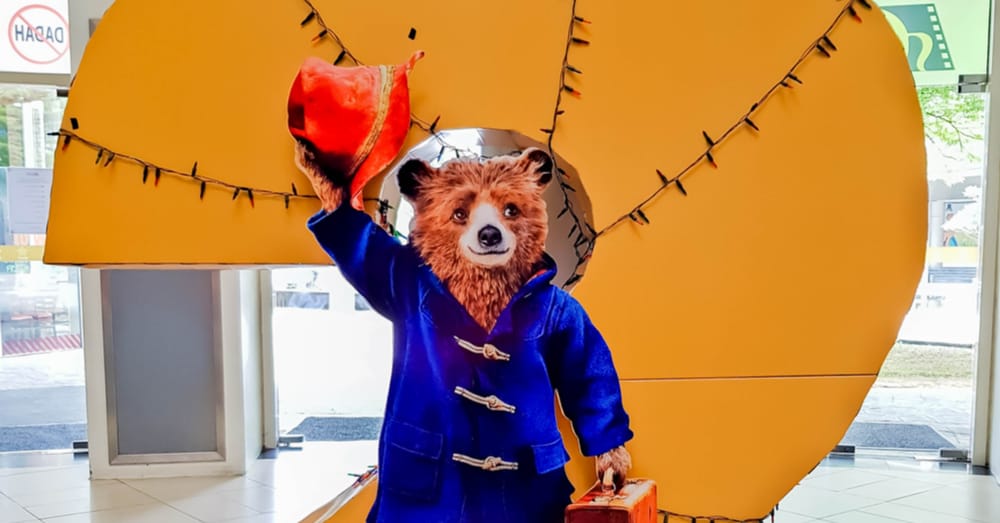 This is a true statement: Paddington 2, a movie about a warm and fuzzy British bear, is now one of only four movies in the history of Rotten Tomatoes to maintain a 100 percent approval rating after over 100 reviews. Now, the movie has the most consecutive positive reviews ever before a negative review, with 164 (Toy Story 2 had the previous record, with 163 straight positive write-ups).

Critics have praised Paddington 2 as “a film of such open-hearted joy and grace, which feels rare in an industry that often embraces cynicism and sarcasm” (The Atlantic), and “The Godfather Part II of Peruvian bear movies, a sequel that surpasses the superb original” (Wall Street Journal).

Paddington 2 only padded its way to seventh place at the box office for its opening weekend ($11 million domestic), but perhaps the universal praise can buoy it to more financial success.

Director Paul King (he did the first one, too) made a statement about the movie’s reception:

The Paddington films are a real labor of love. So many people pour their hearts and souls into them for months or even years, hand-crafting every last frame, and we are all incredibly grateful for the overwhelmingly positive response we’ve had so far. We hope it inspires people to go to the cinema to see for themselves if a talking animal film really can be any good, and whether Hugh Grant really can look devilishly handsome even while dressed as a nun. (Clue: yes.)

We’re changing our Friday night plans. Apparently, we have to see the Paddington movies.

4 Myths Everyone Believes About Giving to Charity