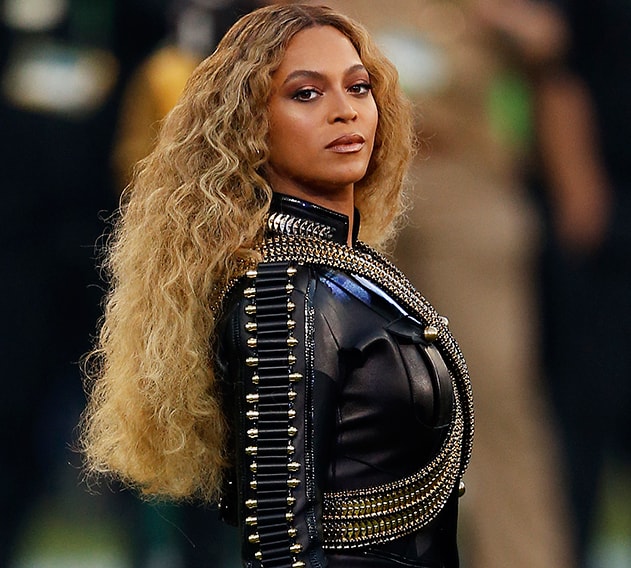 In a week of unlikely spats—like the Pope and Donald Trump trading verbal blows—now we’ve got some police departments in Florida mixing it up with Queen Bey. Miami and Tampa Police unions have refused to work off-duty at Beyoncé’s sold-out shows. Fraternal Order of Police President Javier Ortiz said that Bey’s performance at the Super Bowl and music video for her new song “Formation” were being used “to divide Americans by promoting the Black Panthers,” and said “her anti-police message shows how she does not support law enforcement.”

Tampa police even urged police not to listen to or purchase her music. “We urge all law enforcement officers to boycott the purchase of Beyoncé’s music and the purchase of tickets for her performances,” Tampa Police Benevolent Association president Vinny Gercitano posted on Facebook. While the unions have released strong statements against the singer, a Miami-Dade Police Department spokesman said:

“Right now the union president has his First Amendment right to say whatever he wants to say, but that doesn’t always translate to reality. As far as we see, there’s no indication that anything that is said there will translate into police officers not working the job.”