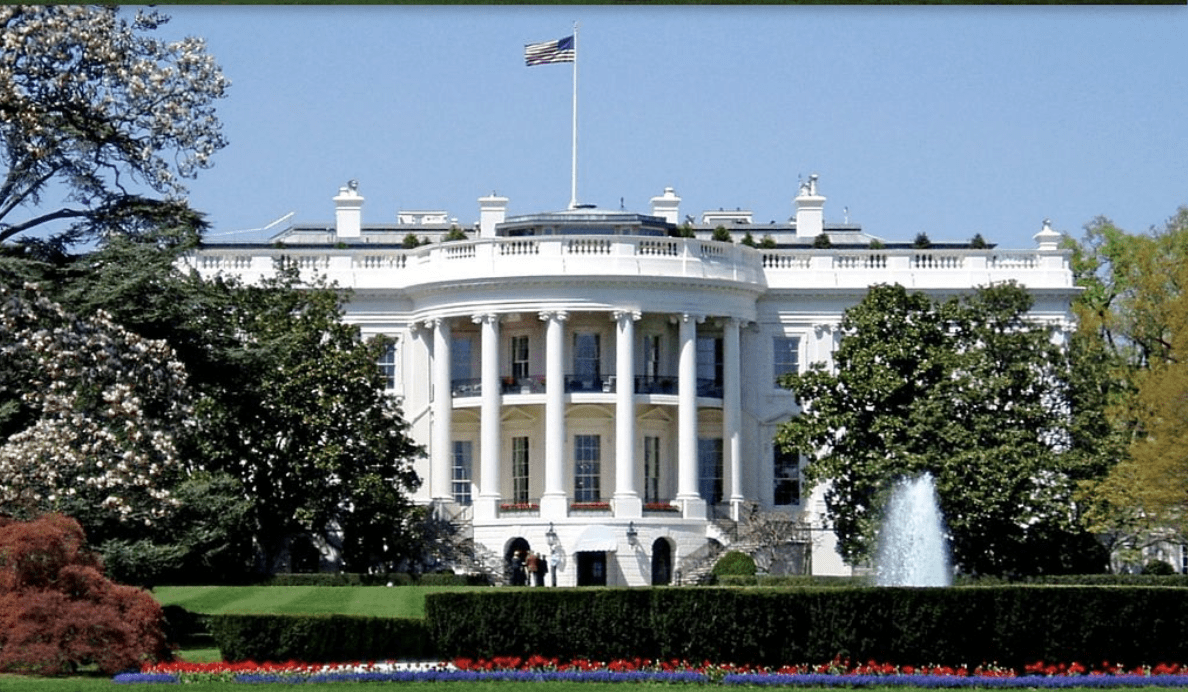 Over the weekend, NPR hosted a group of Christian leaders to “discuss the intersection of faith and political leadership.” Among them was Liberty University professor Karen Swallow Prior (a critic of Pres. Trump), Johnnie Moore (an evangelical adviser to Trump) and Shane Claiborne, an activist and frequent critic of Trump’s policies.

Swallow Prior was asked about how she and students at the school feel about the political climate considering “you’re at Liberty University, of course, a place where the president, Jerry Falwell Jr., is a supporter of Trump.” She explained that “there is sort of a disillusionment and disengagement from the political process” and then expressed regret for Christians’ previous political strategy: “I was part of the religious right and part of the culture wars, ethos from a few decades ago where we probably did place too much faith in politics, and we’re bearing the fruit of that now.”

But some of the most provocative comments from the panel came from Claiborne, who explained:

You can listen to the whole thing and read the transcript here.

The Rock Opened Up About His Past Battle With Depression