Parasite was one of 2019’s biggest success stories — a sharply crafted piece of class commentary from Korean writer/director extraordinaire Bong Joon-ho that ended up doing surprisingly well at the American box office. It’s not all that surprising that the movie is getting an American remake, given how Americans famously hate anything with subtitles. What is a little surprising is just how it’s happening, and who is involved.

First, the how: HBO will be bringing Parasite to the small screen with a limited series adaptation. Whether this is going to be a straight remake or some sort of sequel isn’t entirely clear, but it will be based on Parasite and it will be on HBO.

And even stranger is the who. Bong Joon-ho is on board to executive produce and he’ll be joined by … Adam McKay? The director of Anchorman and Step Brothers?

Yes, but McKay is also the guy who’s been turning his attentions to political “based-on-a-true-story” type movies lately, with films like The Big Short and Vice. McKay has also executive produced HBO’s Succession, which definitely has class consciousness on the brain, so Parasite doesn’t seem entirely out of his wheelhouse.

But please, do go see Parasite before you catch whatever this adapted series ends up being. 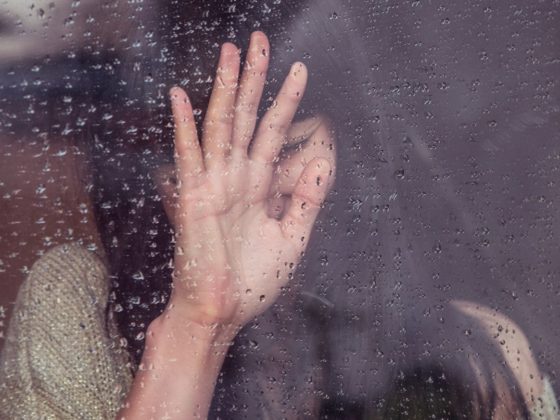 The Life-Changing Power of ‘Selah’ 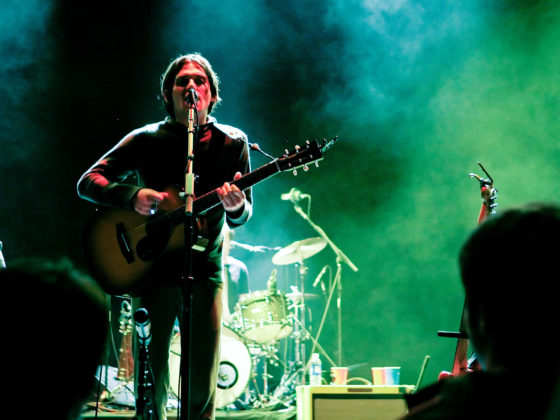 Good News For People Who Like Sad News: Bright Eyes Is Coming Back