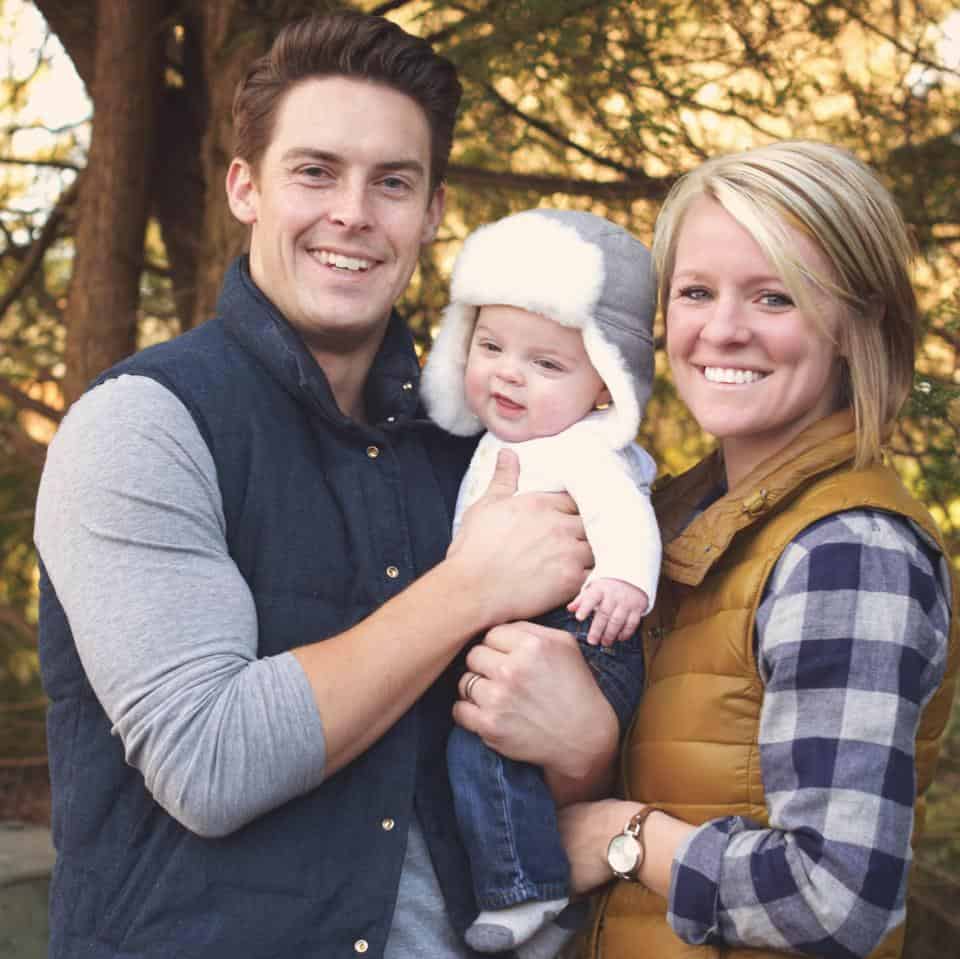 Police have arrested three individuals in connection with the murder of Amanda Blackburn, the wife of a local pastor and the mother of a toddler. The 28-year-old was also reportedly pregnant with the couple’s second child. The story gained national attention after Blackburn was sexually assaulted and shot in the head during an early morning home invasion while her husband was at the gym and their 1-year-old was in his crib. At least one of three, 18-year-old Larry Taylor, could face murder charges. In a statement following his wife’s murder, Davey Blackburn wrote, “Amanda made it her life’s calling to love and serve everyone she knew. Even more, she has made it her life’s mission to see as many people as possible come to know Jesus as their personal Savior. I know that in her death and legacy even more people will come to a saving faith in Christ … I hold firm to the belief that God is still good, that He takes our tragedy and turns it into triumph, and that the best truly is yet to come.”

Pop Superstars Win Big at the AMAs, Surprising No One