In contemporary America, the abortion debate divides with rare exception down a red-blue line. Republicans are the anti-legal abortion party and Democrats are pro-legal abortion, and that’s just been one of the political realities of modern politics (though it hasn’t always been that way; abortion became legal at Republican hands).

Yesterday, House Minority Leader Nancy Pelosi said that she doesn’t think the Democratic Party should consider support for abortion rights as a litmus test for its candidates.

“I grew up Nancy D’Alesandro, in Baltimore, Maryland; in Little Italy; in a very devout Catholic family; fiercely patriotic; proud of our town and heritage and staunchly Democratic,” she told Washington Post reporters. “Most of those people—my family, extended family—are not pro-choice. You think I’m kicking them out of the Democratic Party?”

The comments will be met with controversy. Democrats are at an odd point, occupying virtually no place of significant influence in politics. They’re the minority in the House and Senate, have been shut out of the White House entirely and face uphill climbs at the local level as well. But with President Donald Trump’s low approval ratings and recent legislative misses by Republicans in Congress, Democrats smell blood in the water. They just can’t figure out how to capitalize on it.

Pelosi’s solution seems to be to strive for a more inclusive party, opening the doors up to the anti-abortion Democrats the party has tended to hold at arm’s length. But that won’t fly with everyone. Democratic National Committee Chairman Thomas Perez said earlier this year that abortion rights are a “non-negotiable” for Democrats, and urged the party to speak with “one voice” on the lightning rod issue.

But Pelosi seems determined to stake out a broader course. “This is the Democratic Party,” she told reporters. “This is not a rubber-stamp party.” 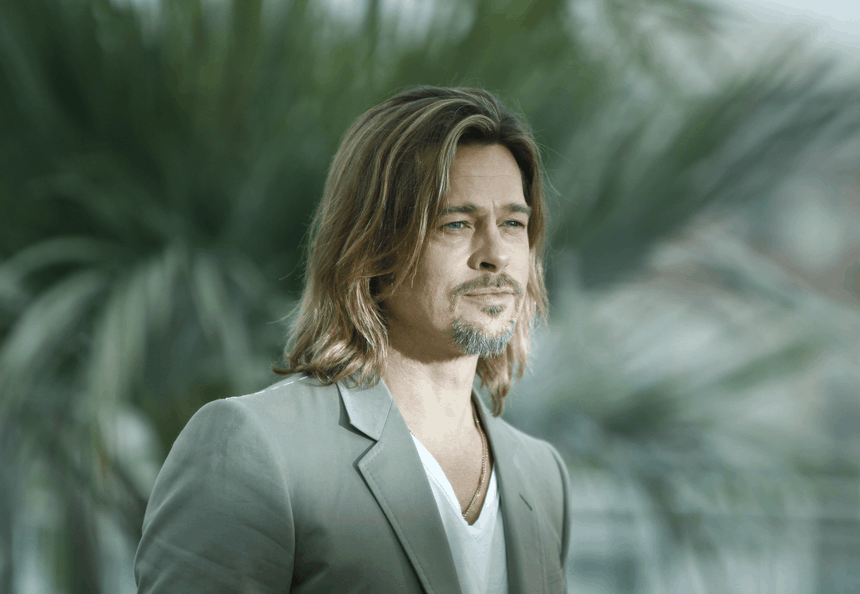 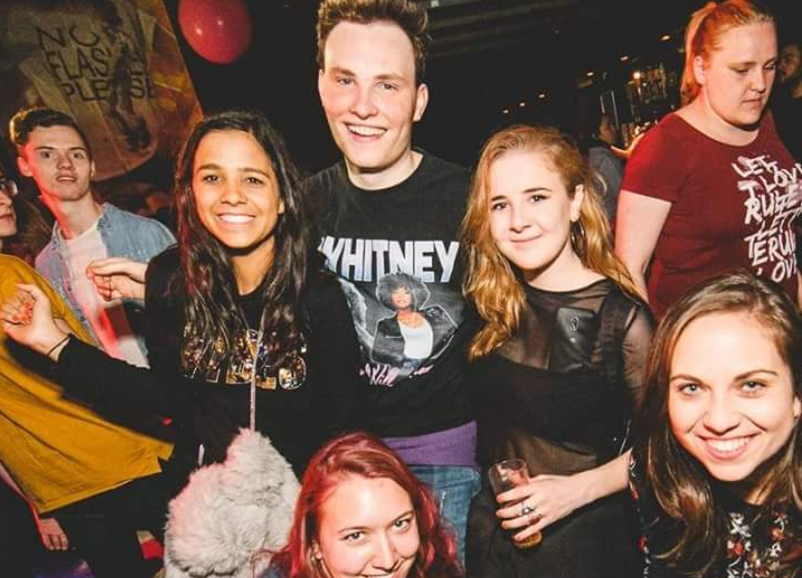 Twitter Can’t Handle the Girl With the Six-Foot Arm