Fox News provocateur Tucker Carlson isn’t exactly a stranger to protests, but a recent late-night confrontation at his house crossed a meaningful line from public confrontation to violent threat. As he told the Washington Post, a group of protestors took to his home and blocked the streets, chanting “Tucker Carlson, we will fight! We know where you sleep at night!”

Neither Carlson nor his children were not home at the time of the incident, but Carlson’s wife locked herself in the pantry and called 911, thinking she was to be the victim of a home invasion.

On Twitter, Smash Racism DC accused Carlson of spreading “fear into our homes” every night, taking particular issue with his comments about the migrant caravan.

“Tonight you’re reminded that we have a voice,” a now-deleted tweet read. “Tonight, we remind you that you are not safe either.”

The host’s address, as well as the addresses of his brother and good friend Neil Patel, with whom he co-founded the conservative media site the Daily Caller, were shared in tweets from Smash Racism DC’s account.

In a Facebook post that included video of the gathering, the group wrote, “Fascists are vulnerable. Confront them at their homes!”

There are videos online of the protest, though @SmashRacismDC — the account that organized the protest – has since been banned from Twitter. 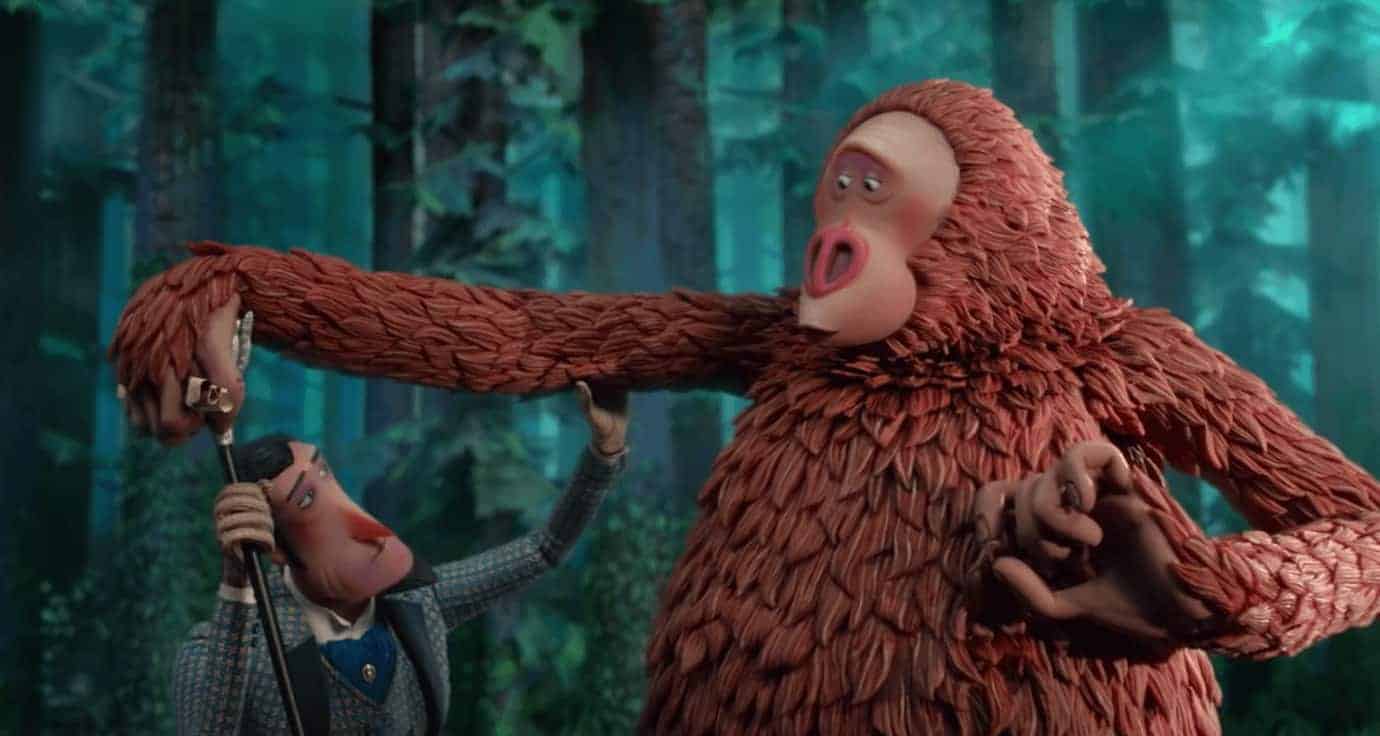 Acclaimed Stop-Motion Studio Laika Is Back With ‘Missing Link’