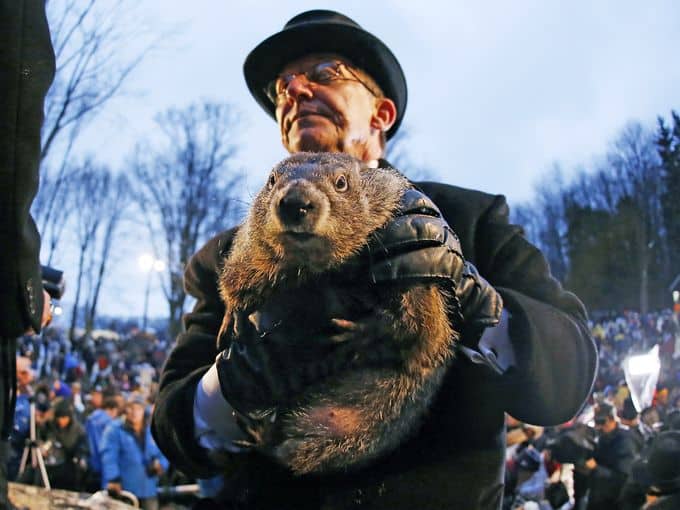 Good news to all of you who are ready to thaw from the frigid winter, Punxsutawney Phil didn’t spot his shadow when he popped his little head out of his groundhog hole this morning, which, according to tradition, means we’ll be having a short winter. Unfortunately, based on past weather data, “there is no predictive skill for the groundhog during the most recent years of the analysis,” according to a report released Friday by the National Centers for Environmental Information. We probably have the El Nino phenomenon to thank for that, because after 130 years of his ancestors making predictions, there’s no way this groundhog has lost his touch.

Why Christians Can’t Be Silent About Politics