On Thursday, we wrote that it would take a “small miracle” for the Academy to hand the Best Picture award over to Parasite, so what size of miracle did we end up getting? Best Picture, Best Director, Best International Feature and Best Original Screenplay is a major awards sweep, and with four Oscars, South Korean director Bong Joon-Ho has now tied Walt Disney for most Oscars in one night.

It was an astonishing feat for a movie that came in with a lot of critical love but long odds for a solid Oscar haul. A non-English film had never won Best Picture before, and Sam Mendes’ World War I epic 1917 was the odds-on favorite for the night’s major awards. But Bong prevailed, becoming just the second person to win Best Director for a non-English film (following Alfonso Cuarón’s Roma) and second filmmaker of Asian descent to win Best Director (following Ang Lee).

Parasite takes place in South Korea but part of its appeal is the universality of its themes, which puts class commentary under the microscope and promptly spins it on its head. The less said about the story, the better, since part of the fun is the multiple twists Parasite takes as it starts out darkly comic, morphs into a bit of a crime yarn and then blooms into something else altogether. And throughout it all, Bong is focused on how wealth divides us on scales large and small. It’s searing, gripping, funny and moving, and in an exceedingly rare moment, the year’s best movie was awarded the Oscar for Best Picture.

The rest of the awards were more predictable. As expected (at least by this outlet), Brad Pitt and Laura Dern took home Best Supporting Oscars for Once Upon a Time in …Hollywood and Marriage Story respectively, while Renèe Zelwegger and Joaquin Phoenix claimed the Best Actress and Actor prizes for Judy and Joker. Taika Waititi became the first Indigenous director to win an Oscar for adapting the Jojo Rabbit screenplay. Matthew A. Cherry’s excellent Hair Love won for Best Animated Short.

The ceremony itself made do without a host for the second year in a row, and the format didn’t work as well as it did last year, with some rocky banter and awkward transitions. Steve Martin and Chris Rock opened with a joint monologue and a handful of zingers that fallback on that old Oscar rule: never be afraid to show what good sport you are about justified criticism (“Martin: “Think how much the Oscars have changed in the past 92 years…back in 1929, there were no black acting nominees.” Rock: “And now in 2020, we got one”).

Kristen Wiig and Maya Rudolph had an excellent bit that could have gone on for 20 minutes straight and nobody would have complained.

There are no awards for “most baffling” moment of the evening but if there were, it would have gone to Eminem who appeared out of nowhere to perform “Lose Yourself” for reasons that remain unclear even now. More appropriate was Billie Eilish’s lovely, morose “Yesterday” cover, which she sang over the In Memorium montage.

But the star of the evening was undoubtedly Bong, whose winsome presence, shocked delight and surprise upset provided the Oscars with two things it’s been in dire need of for a long time: real drama and a global scope. Hopefully, Parasite‘s win is a sign of a Hollywood sea change in which movies from around the world are given equal footing and appreciation as the ones from English-speaking countries. 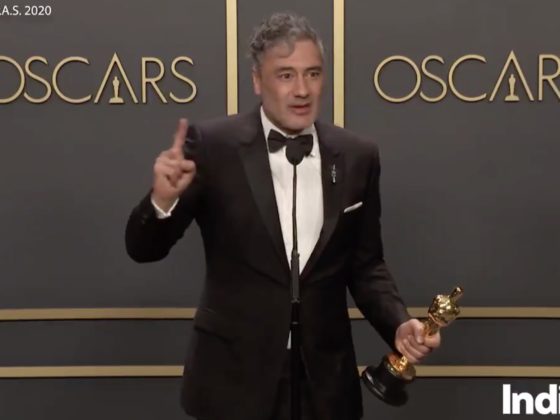 Taika Waititi Takes a Stand: Apple Keyboards ‘Are Getting Worse’ 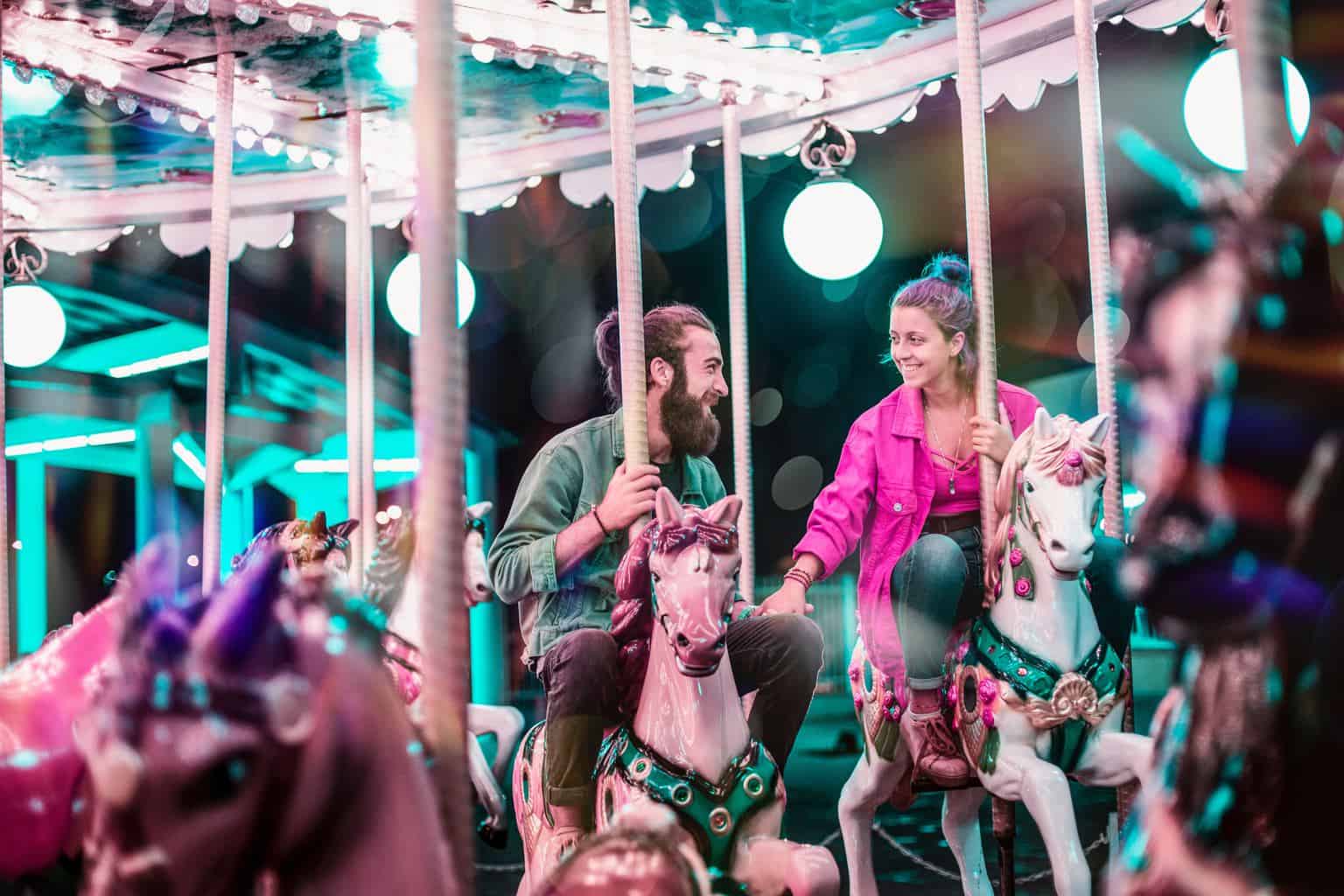