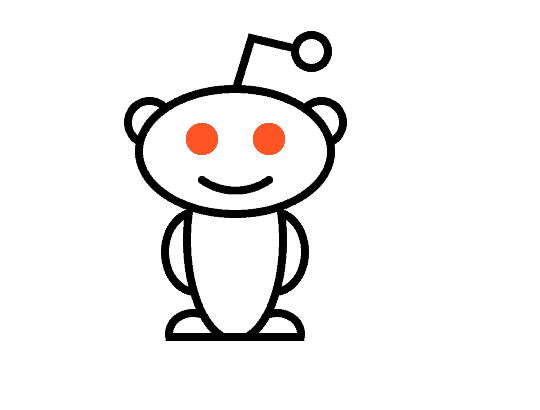 Our most important policy over the last 10 years has been to allow just about anything so long as it does not prevent others from enjoying Reddit for what it is: the best place online to have truly authentic conversations. I believe these policies strike the right balance … I know some of you are upset because we banned anything today, but the fact of the matter is we spend a disproportionate amount of time dealing with a handful of communities, which prevents us from working on things for the other 99.98 percent (literally) of Reddit.

Huffman also announced that the site would introduce the ability to “Quarantine” offensive communities that then become only viewable to readers who intentionally opt into them.

The Problem with Grief Avoidance

Compassion, Shame and Cecil the Lion