No matter how many times you’ve watched this video of the Catholic band Sonseed performing their poppy ska jam “Jesus Is My Friend” on a 1970s religious TV show, it never gets less weird.

There’s the lyrics (“Jesus is like a mounty; He always gets his man); there’s the matching, open-collar outfits; there’s the repetitive, and surprisingly infectious chorus; and pretty much everything about it exists like a strange pop culture artifact from a glorious, yet forgotten era.

After being uploaded to YouTube in 2008, the video has racked up more than 11 million views, and has become a sort of cult hit: It’s been covered by numerous bands, sparked an actual Sonseed reunion and was even featured on an episode of Glee.

Watch it today, and relive the magic one more time. 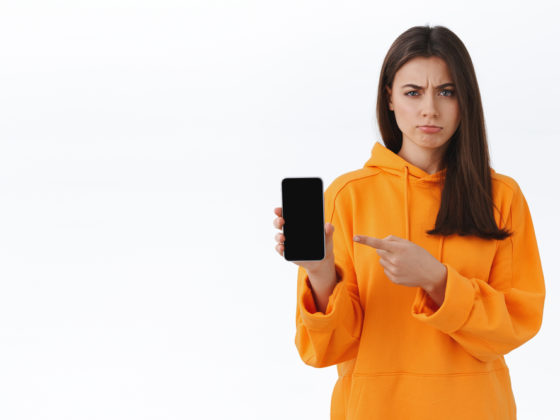 Barna: Millennials Are Most Likely to Fact-Check Sermons 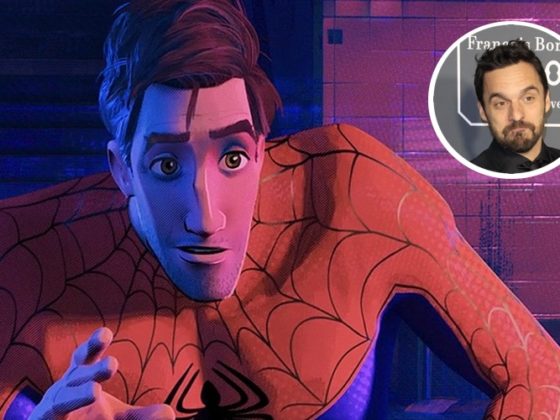