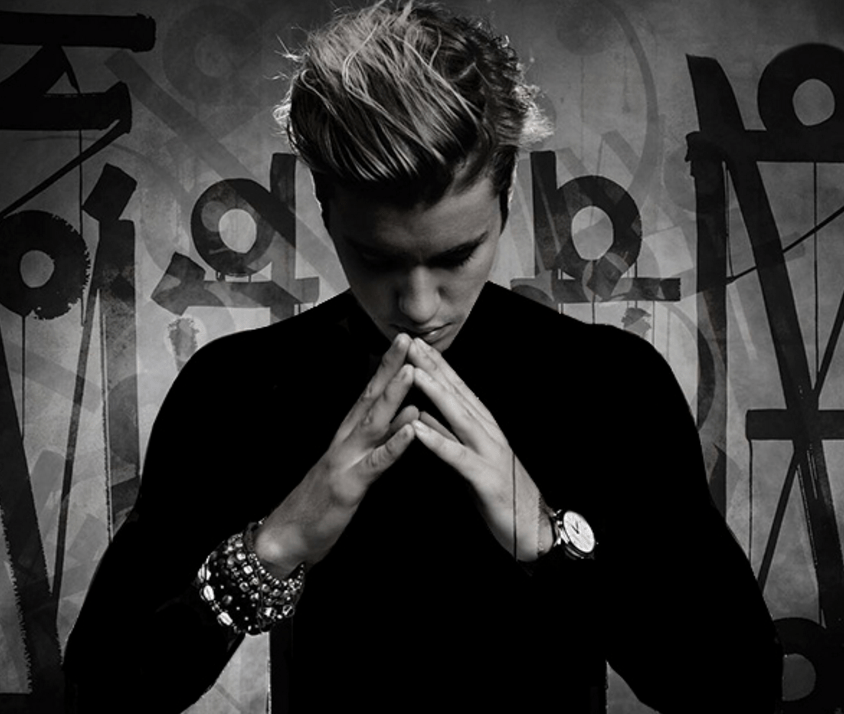 Justin Bieber is continuing his image transformation from a troubled young celebrity to a reformed, gracious pop star. The LA Times ran a review of a recent concert in support of his new album Purpose, with a headline that read “How Justin Bieber turned Staples Center into a megachurch.” In the review, the paper wrote,

Between the skateboarding and the singing, though, Bieber sat on a stool next to Judah Smith, the man described as his pastor, and more or less preached. He talked about the importance of maintaining a positive spirit and surrounding himself with encouraging people. (“Amazing,” Smith said.) He credited his connection with God for helping him to get back on his feet after a string of widely publicized tabloid troubles.

Bieber’s gone on record several times recently openly discussing his Christian faith, name- checking Bethel Worship and even inviting a profile writer for Billboard magazine along to a church service. In a cover story for Complex, Bieber explained, I just wanna honestly live like Jesus. Not be Jesus—I could never—I don’t want that to come across weird. He created a pretty awesome template of how to love people and how to be gracious and kind. If you believe it, He died for our sins. Sometimes when I don’t feel like doing something, but I know it’s right, I remember, I’m pretty sure Jesus didn’t feel like going to the cross and dying so that we don’t have to feel what we should have to feel … We have the greatest healer of all, and His name is Jesus Christ. And He really heals. This is it. It’s time that we all share our voice. Whatever you believe. Share it. I’m at a point where I’m not going to hold this in.”

White Christians Are No Longer the Majority in the U.S.