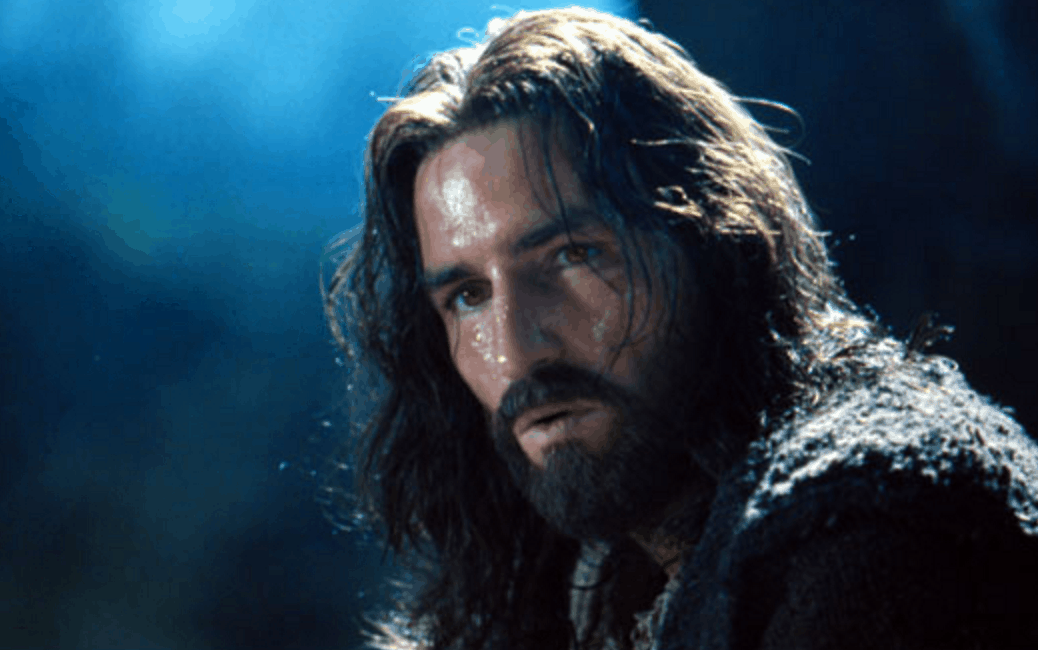 The Passion 2 appears to be happening. Screenwriter Randall Wallace, the man behind several Hollywood blockbusters including Braveheart, revealed to The Hollywood Reporter that he is currently writing a sequel to Mel Gibson’s 2004 Biblical drama The Passion of the Christ. A rep for Gibson didn’t confirm the report to the outlet, though Wallace said he is already working on the script.

Gibson and Wallace reportedly started talking about making the sequel while working on the upcoming film Hacksaw Ridge together. Wallace told THR,

I always wanted to tell this story. “The Passion” is the beginning and there’s a lot more story to tell … The evangelical community considers “The Passion” the biggest movie ever out of Hollywood, and they kept telling us that they think a sequel will be even bigger.

If financial success is any indication, Wallace is right about the demand for a follow-up. The first film was made for $30 million but brought in more than $600 in global ticket sales.

A Gigantic Replica of Noah’s Ark Has Crashed