This week, Serena Williams won the ASB Auckland Classic — her first championship since she beat her sister Venus in 2017 and then had her baby Olympia. That means Williams has now won championships in the ’90s, the ’00s, the ’10s and the ’20s. By any measure, she is one of — if not the — most dominant pro athletes of her generation.

But the big story was where that prize money is going. $43,000 US dollars, all to fight the bushfires in Australia.

“I’ve been playing in Australia for over 20 years and it’s been really hard for me to watch all the news and everything that has been happening with all the fires,” Williams said. “Over a billion animals and people that have lost their homes. So much has happened, so I decided at the beginning of the tournament in every match I played I’d donate a dress and I’d also donate all my prize money for a great cause.”

The fires have so far claimed at least 24 human lives, destroyed more than 2000 homes, burned through more than 26 million acres and killed a billion animals including an estimated quarter of the country’s koala population. 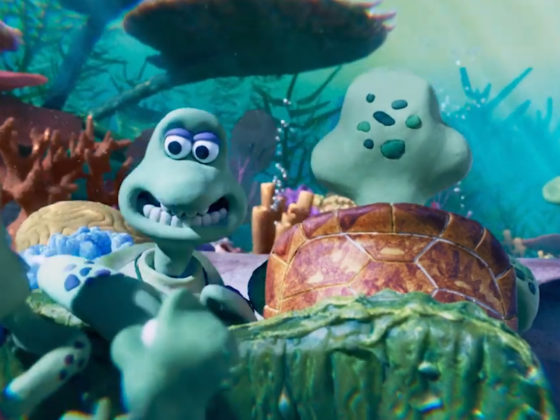 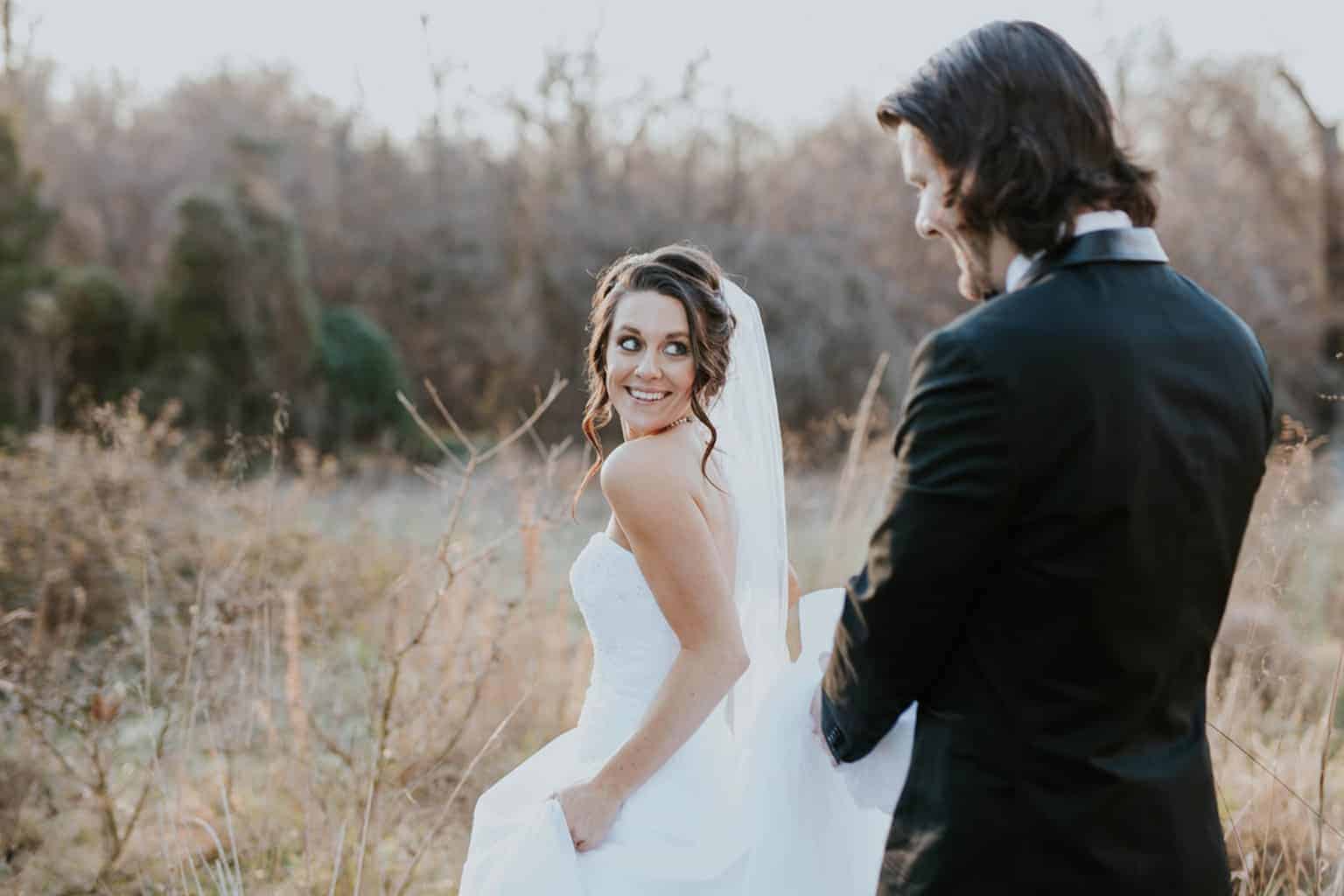 You Never Marry the Right Person