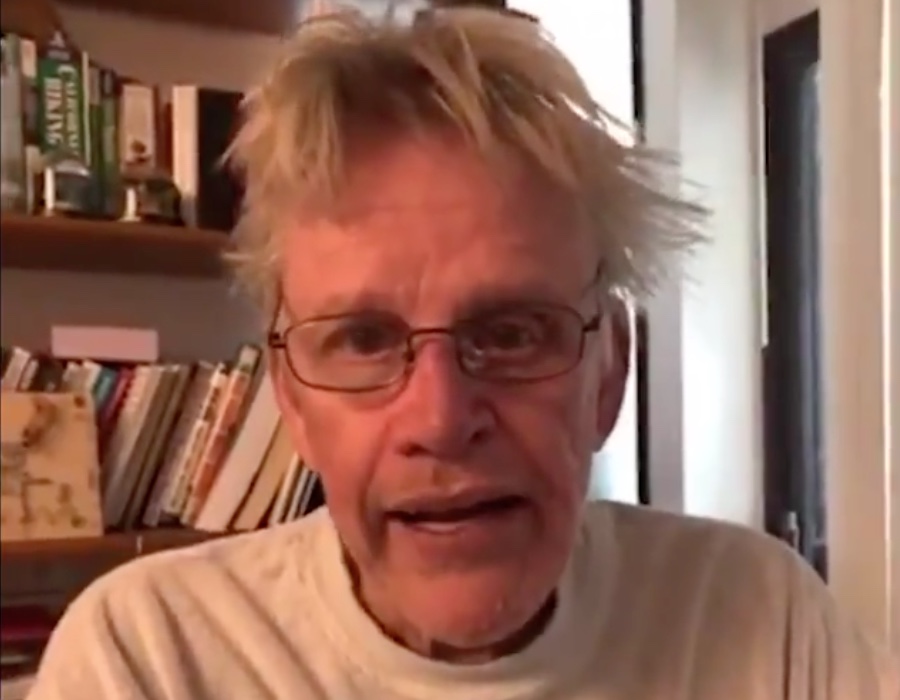 David Crowder is a popular worship artist with a very large following. Gary Busey is an actor who is best known for being one of the most wildly unpredictable figures in Hollywood.

For reasons that are unclear, this morning, Crowder posted a short video to Twitter that shows Busey leaving him a message.

Along with some jumbled thoughts on “cracker-jacks and grasshoppers” Busey pleads with Crowder to return his call because, “I have more interesting things to say to you, that you can’t imagine … Crowder, it’s Busey. We’ve known each other for thousands of years, so let’s not stop it now.”

There is no further context.

Recently, Busey has partnered with Cameo, a service that allows people to pay celebrities to leave video messages for friends.

However, if this is part of the Cameo promotion, it isn’t indicated in the clip. Is this some sort of low-key viral Cameo ad? Are his ramblings some pop culture reference we’re missing? Are Gary Busey and David Crowder secretly BFFs who urgently need to reconnect for reasons it’s probably for the best that humanity isn’t aware of?

Sadly, these are questions we may never know the answers to. Maybe it’s just better off that way.

The Question Every Christ Follower Has to Answer