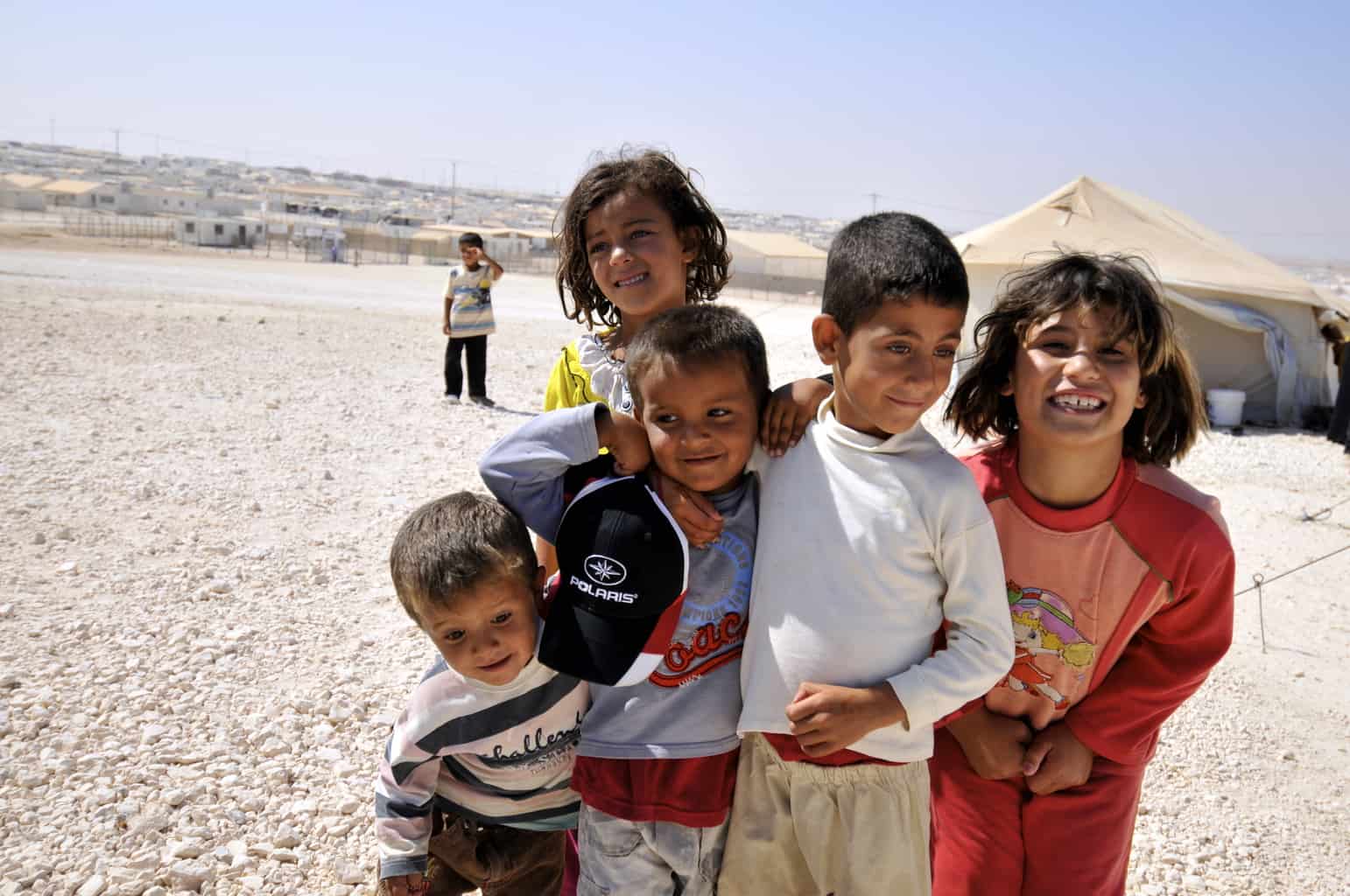 In the last few years, four million people have fled Syria, where a violent civil war still rages. Hundreds of thousands of those refugees end up in Europe, but many Eastern European countries have been hesitant to take them in. Now Slovakia is opening its doors to just 200 refugees, but the country’s government made it clear it will not accept Muslims. “In Slovakia, we don’t have mosques,” a spokesman told the Wall Street Journal. “We only want to choose the Christians.”

While even this small offer of welcome is certainly good news (especially considering that Slovakia granted asylum to only 14 people last year and has been staunchly unwelcoming to refugees in the past), it is also indicative of a troubling anti-Muslim and anti-migrant attitude in parts of Europe. As The Washington Post points out, Muslims make up less than one percent of populations in Eastern European countries, but leaders still express fear that allowing migrants in could endanger the countries’ cultures and ways of life. The prime minister of Hungary is even planning to build a giant fence along the nation’s border to prevent migrants from entering from Serbia. And a group in the Czech Republic gathered 145,000 signatures on a petition against Muslim immigrants. Meanwhile, as more and more refugees flood into Europe, European officials are calling on all member countries to share the load along with the more migrant-friendly countries such as Austria.

The Latest Planned Parenthood Video Is the Most Shocking Yet

Does God Care If I Wager on Fantasy Football?