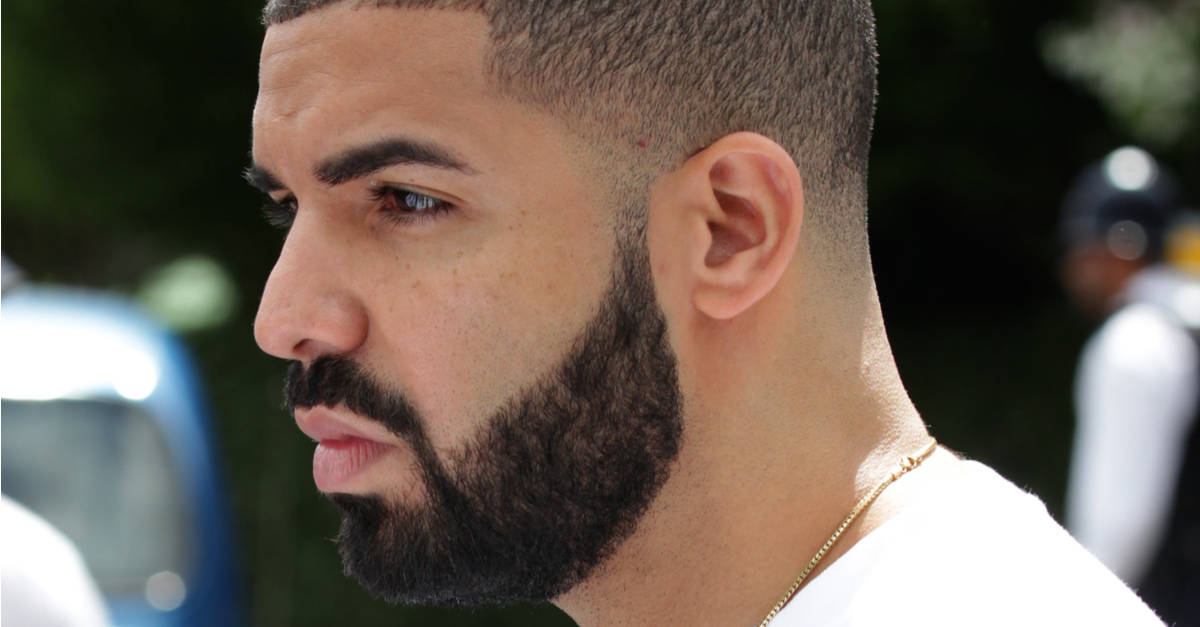 New Drake music appears to be on the way. On New Year’s Day, the hip-hop artist debuted a new song in a nightclub, and the DJ caught a couple bars on his phone.

The new song is rumored to feature up-and-coming rapper Triple Redd, with the same sing-songy Drake that was rampant in Views. Sorry to those who were looking for a return of brash-rapper Drake; he still seems to be asleep for now.

Drake hinted in November on his Boy Meets World tour that new music was coming soon, but no official announcement has been made yet regarding a new album or playlist. In recent years, Drake’s been absolutely hustling, with two mixtapes (If You’re Reading This It’s Too Late, What A Time To Be Alive) and two albums (Views, More Life) dropping since 2015.