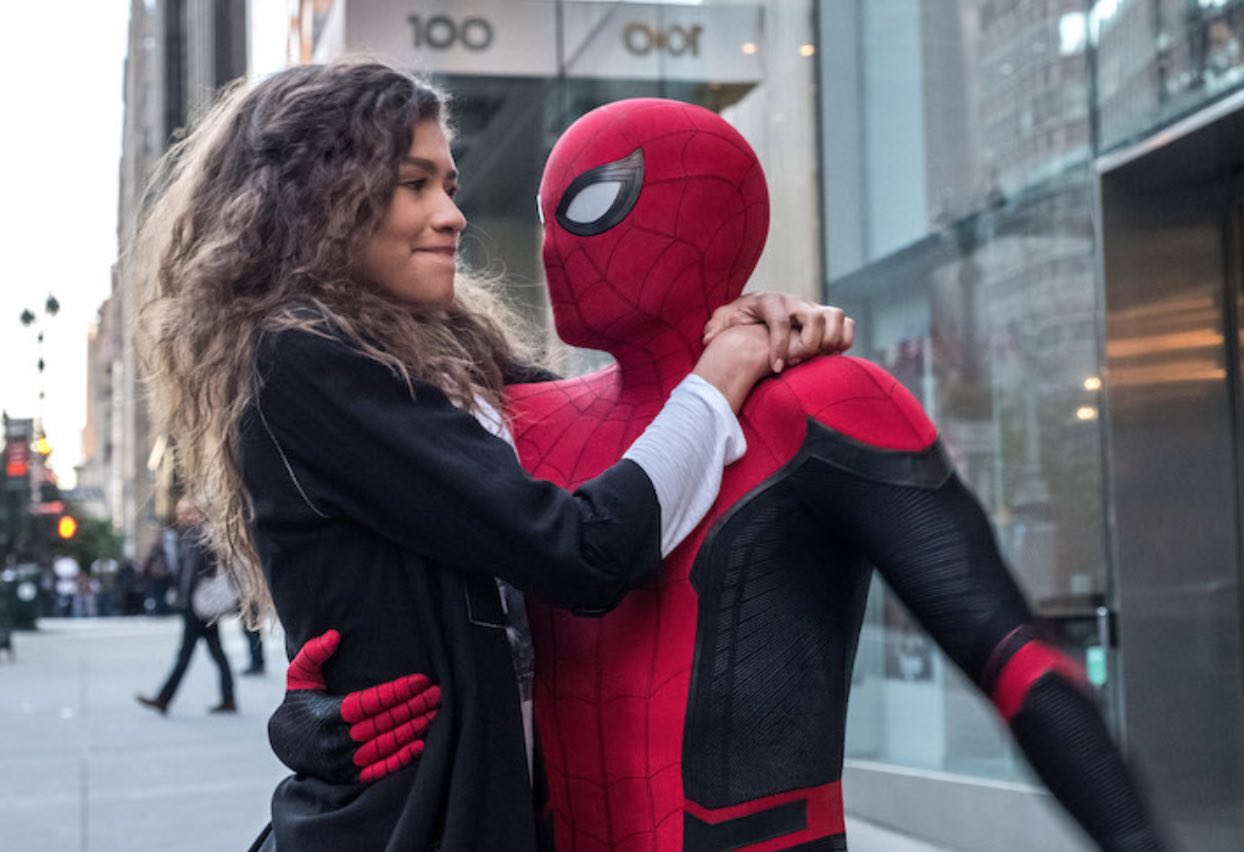 Well, this is unexpected.

Sony has announced the despite their recent break-up with Marvel Studios, the two companies have decided to come back together for another Spider-Man movies set in the MCU.

In a joint statement, they announced that Marvel Studios head Kevin Feige will be at the helmed of the third Spider-Man MCU film that is now scheduled for release in July 2021.

The terms of the deal also state that Tom Holland’s take on the friendly neighborhood superhero can still appear in at least one other MCU movie.

In a statement, Feige said, “I am thrilled that Spidey’s journey in the MCU will continue, and I and all of us at Marvel Studios are very excited that we get to keep working on it.“

Two Words That Could End Your Marriage