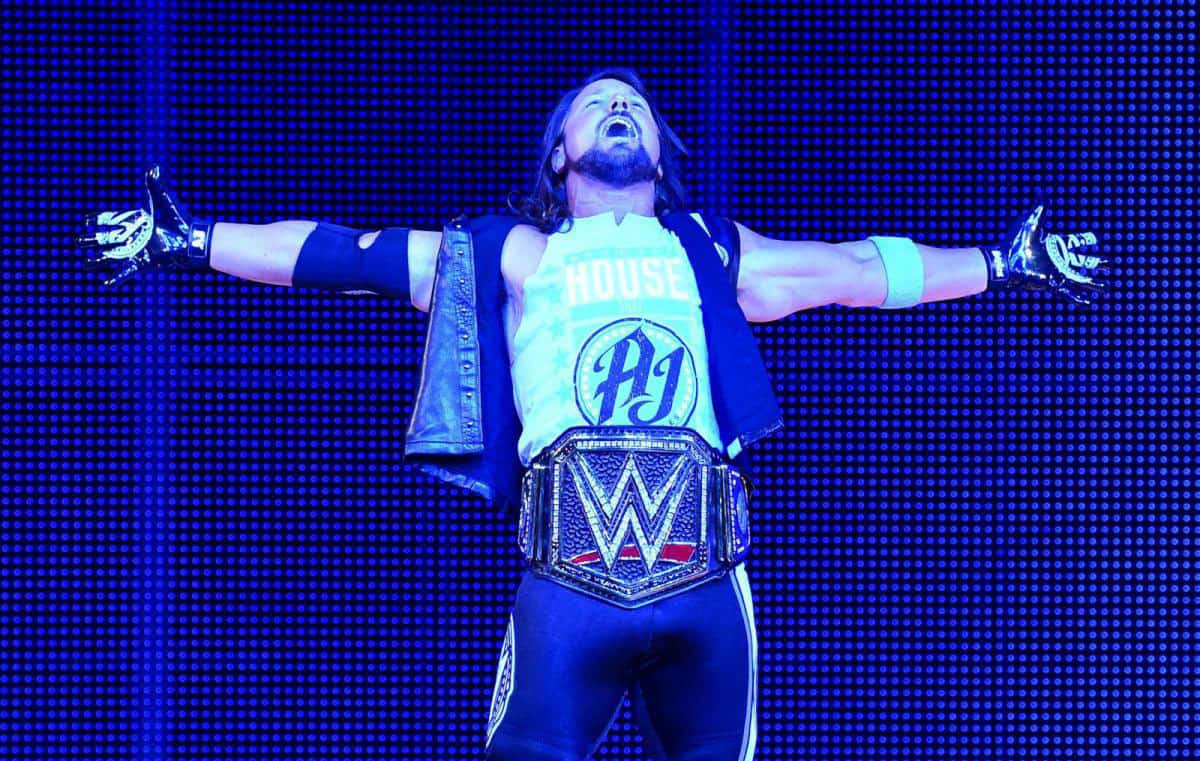 On Sunday, WWE superstar AJ Styles will enter the ring against Shinsuke Nakamura in one of the most anticipated matches at Wrestlemania, the Super Bowl of the sports-entertainment world. Styles is one of the best performers in WWE, but he’s also an outspoken Christian.

Wrestlers are always traveling—WWE keeps Styles on the road for 300 days every year—so it can be tough for him to find consistent community. His solution? Music, specifically Christian hip-hop.

“My community’s in my Christian rap music,” he told RELEVANT. “Church doesn’t have to be a place. When you’re around other Christians, you can get excited about Jesus together, therefore you worship as a church together. We can be anywhere at church. I can worship in my car listening to Lecrae. It doesn’t matter.”

Lecrae is Styles’ go-to guy for rap (“He’s always doing something special”), but he considers himself a uniform expert of the Christian hip-hop field. He shouts out everyone in the 116, like Tedashii and Trip Lee, and he says NF is “killin’ it,” but he reaches all the way back to early-90s label Grapetree Records, with Antonious and Lil’ Raskull.

In fact, Styles is so engaged with his music that during his indie wrestling days, notable faith duo Grits performed his entrance song, “Get Ready to Fly.” You can watch the full video (complete with some awesome hype footage of Styles) right here.

Styles will join the likes of Brock Lesnar, Ronda Rousey, John Cena, and Charlotte Flair at Wrestlemania XXXIV this weekend. The event’s available on pay-per-view through the WWE Network at WWE.com.