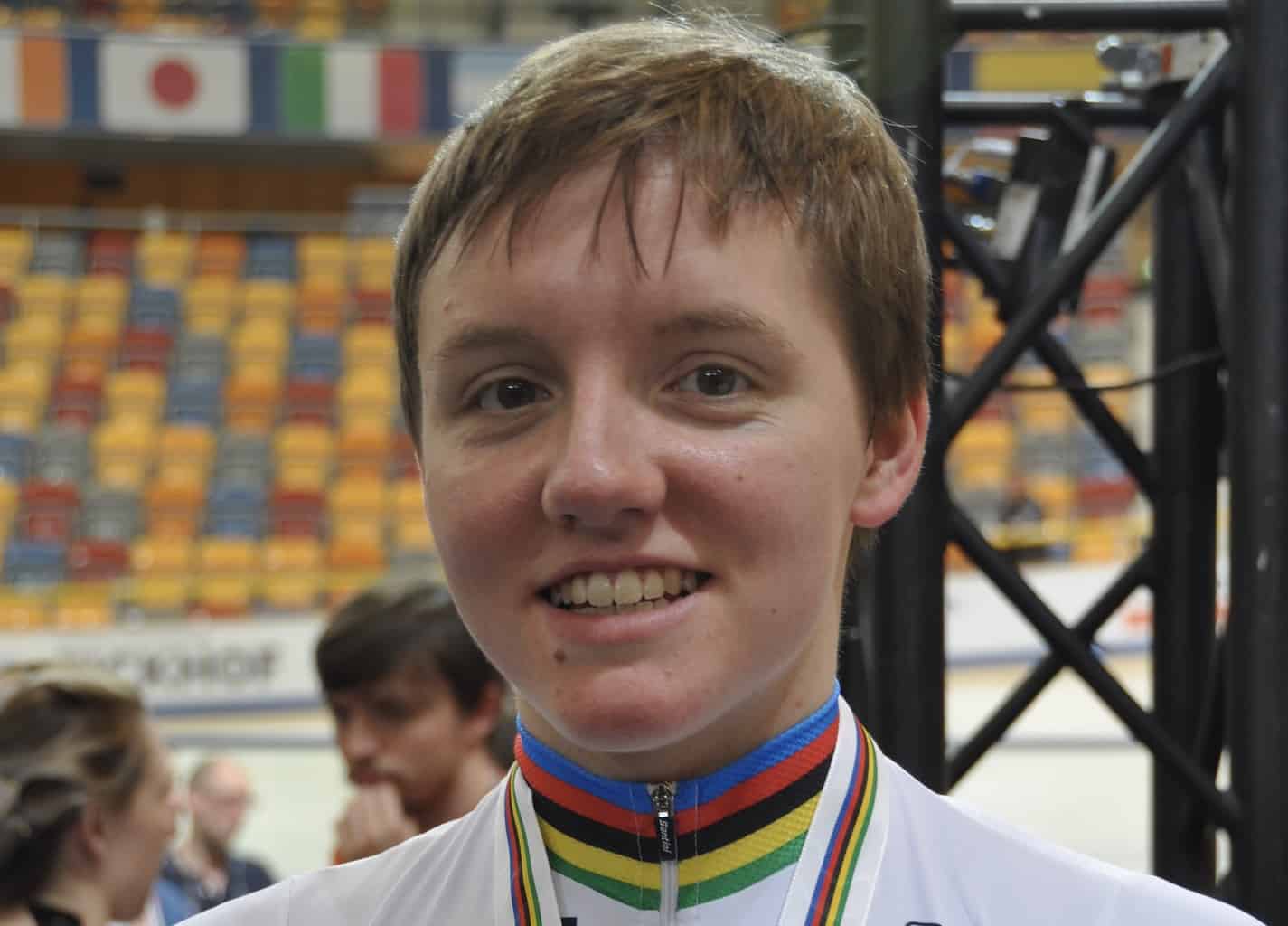 Kelly Catlin, the cyclist who helped carry the U.S. Olympic cycling team to a silver medal in the 2016 Rio games, has died, USA Cycling confirmed. She was 23 years old.

“The U.S. cycling community suffered a devastating loss with the passing of Kelly Catlin,” USA Cycling President and Chief Executive Rob DeMartini said in a statement. “Kelly was more than an athlete to us, and she will always be part of the USA Cycling family.”

“Our thoughts and prayers are with the Catlin family. This is an incredibly difficult time, and we want to respect their privacy,” the statement continued. “The entire cycling community is mourning this immense loss.”

Catlin’s father, Mark, said that his daughter had taken her own life. “There isn’t a minute that goes by that we don’t think of her and think of the wonderful life she could have lived,” he wrote. “There isn’t a second in which we wouldn’t freely give our lives in exchange for hers. The hurt is unbelievable.”

She was an incredible athlete, winning three consecutive world championship titles with the U.S. women’s pursuit team, but she was also working on a graduate degree in Computational Mathematics at Stanford University.

Study: 62 Percent of Evangelicals Report Anti-Muslim Sentiment Within Their Own Community

RELEVANT Daily: A ‘Crashing’ Movie Could Be Coming Soon