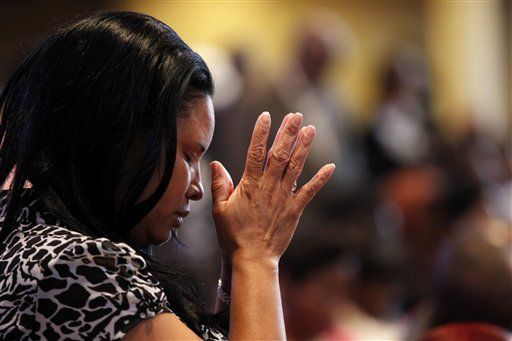 A recent Barna study has found that most adult Americans—66 percent—believe that people can receive supernatural healing from God. Of that 66 percent, 33 percent strongly agree and 33 percent somewhat agree that it’s possible to be healed by God. The remaining 34 percent features 19 percent who strongly disagree and 15 percent who somewhat disagree.

Along demographic lines, the splits are a bit more nuanced. Millennials have the highest share of people who strongly disagree with the idea of supernatural healing, while elders are on the opposite side of the spectrum, with only 13 percent strongly disagreeing with the possibility.

Ethnicities show the starkest difference in responses. Only 26 and 29 percent respectively of Hispanic and white people strongly agreed that supernatural healing is possible, compared to 55 percent of black people.

Interestingly, the percentage of people who prayed for someone to be healed by God is higher than those who believe it’s possible, 68 percent compared to 66. And the trend remains the same along most demographic lines.

How to Know If You Should Even Get Married