Taylor Swift’s new Netflix documentary Miss Americana is about a lot more than the usual “rise to fame” narrative that tends to dominate this genre. Instead, it’s about a very specific evolution of her public brand, from being a tidy, safe, one-dimensional popstar to something more complex, nuanced and human. A big part of that evolution was the 2018 midterm election, when Swift went back home to Tennessee to publicly endorse one-time governor Phil Bredesen over his Republican challenger Marsha Blackburn for the U.S. Senate. Bredesen would ultimately lose.

Now, one clip making the rounds the rounds shows Swift’s fight over the endorsement with her management team, who urge her to keep quiet about social and political issues. Swift is clearly distraught and emotional, insisting that she wants to be on “the right side of history” while her team (including her father) tries to talk her down, bringing up publicity and security concerns.

“Imagine if we came to you and said ‘Hey, we’ve got this idea that we could halve the number of people that come to your next tour,” one man mocks.

“Just from a security standpoint,” says another. “‘Taylor Swift comes out against Trump.'”

“I don’t care if they write that!” Swift insists. Soon after, she breaks down in tears, saying: “it really is a big deal to me.”

You can watch the whole clip below. The documentary is streaming on Netflix now.

Swift has also released a new political song called “Only the Young”. 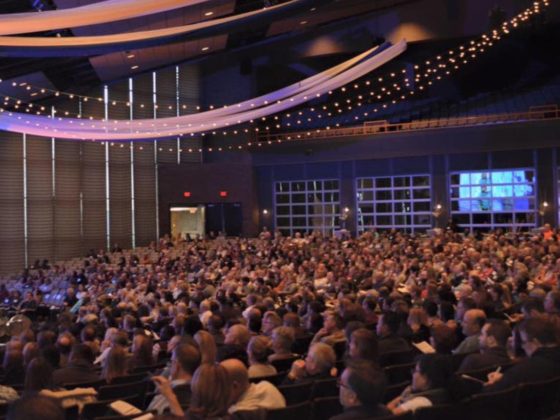 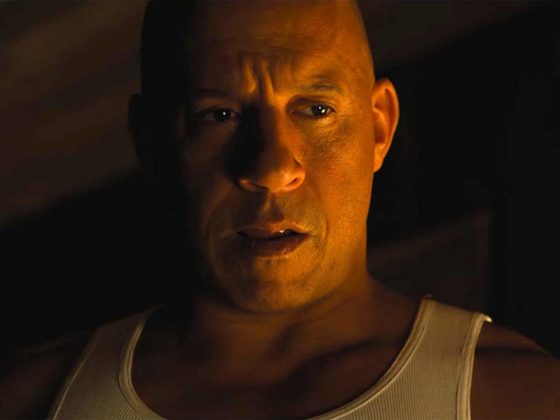 Buckle Up: The Trailer for the Next ‘Fast and the Furious’ Movie Is Here