Edge of Tomorrow was great. Emily Blunt and Tom Cruise’s time-hopping, alien noggin-popping sci-fi action flick had a lot of twisty goodness and all the usual heart-pumping antics we’ve come to expect from Cruise and Blunt. Almost everyone who’s seen it wants a sequel, and now director Dan Liman has confirmed that a sequel is indeed in the works. That’s good news. Less good? The title: Live Die Repeat and Repeat.

A little back story. Edge of Tomorrow has garnered a solid cult following, but it underperformed at the box office. There was some speculation that its disappointing returns had something to do with its title, which doesn’t exactly mean anything. So Edge of Tomorrow was re-titled Live Die Repeat for its DVD/Blu-Ray release.

That’s sort of confusing, but it’s not half as confusing as Live Die Repeat and Repeat, which is an ugly mouthful that manages to be somehow worse than either of the original’s two titles. If it ain’t broke, fix it ’til it is, Hollywood.

It is however at least better than the English title of the Japanese novel on which the movie is based: All You Need Is Kill. 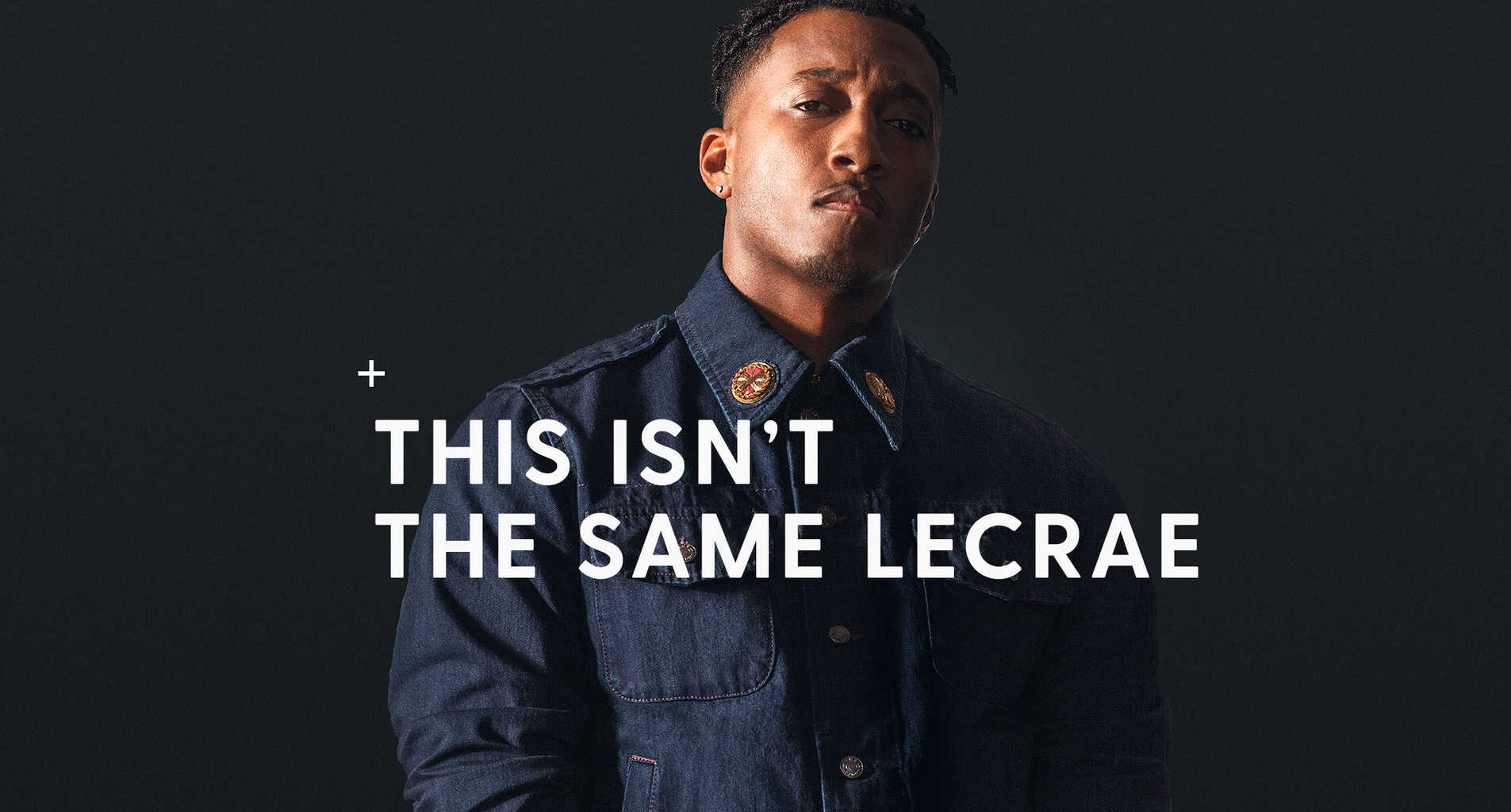 This Isn’t The Same Lecrae 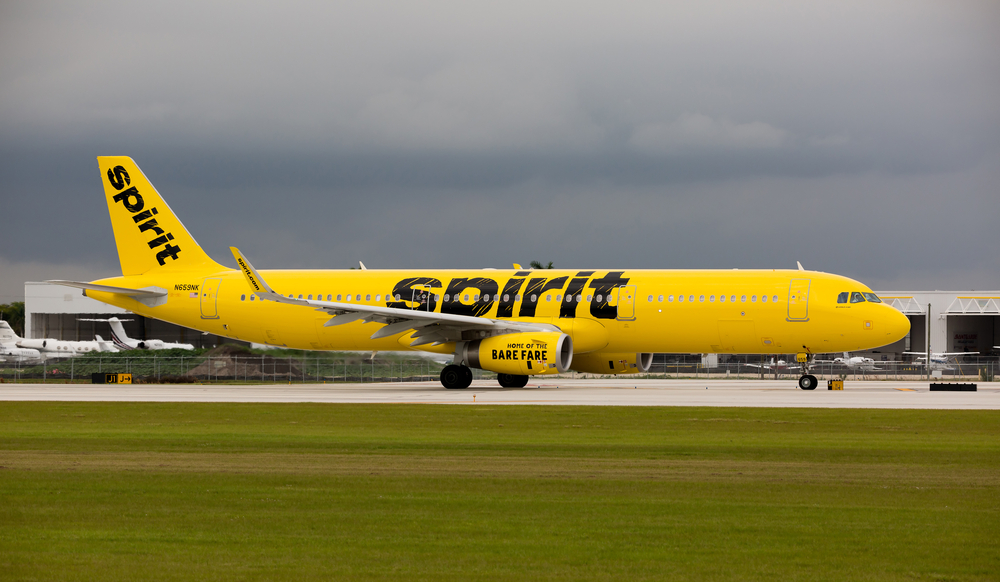