Christopher Nolan’s upcoming Tenet has been shrouded in secrecy. About the only thing we know is that it’s an “action epic evolving from the world of international espionage” and it’ll star Robert Pattinson, John David Washington (BlackKklansman), Elizabeth Debicki (Widows), Aaron Taylor-Johnson (Avengers: Age of Ultron), Himesh Patel (Yesterday) and Michael Caine.

But it looks like we’re about to get a little more info as the first trailer is poised to drop this Thursday, probably in conjunction with The Rise of Skywalker for maximum eyeballs.

This is judging by some clues dropped on the official Tenet website, which shows the movie’s logo spinning like a clock, stopping on a few specific numbers: 12/19/19

Nolan, of course, is one of his generation’s few auteur directors who has also found widespread box office success. While his name is still spoken of in hushed tones for his work on Inception, The Prestige and The Dark Knight Trilogy, he’s also got a lot of fans for his audacious, introspective work like Interstellar and the excellent Dunkirk. We’ll see if Tenet can keep the streak alive. 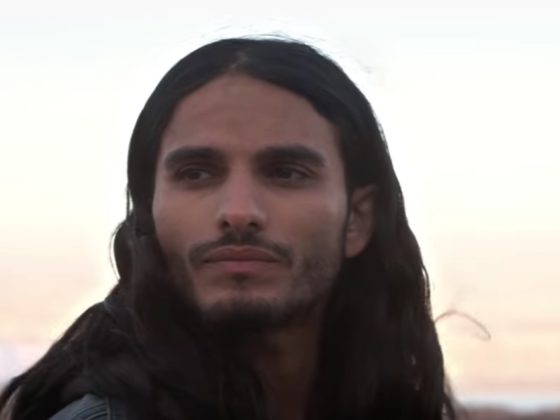 Netflix Wants to Know, ‘If the Messiah Showed Up Today, What Would You Do?’ 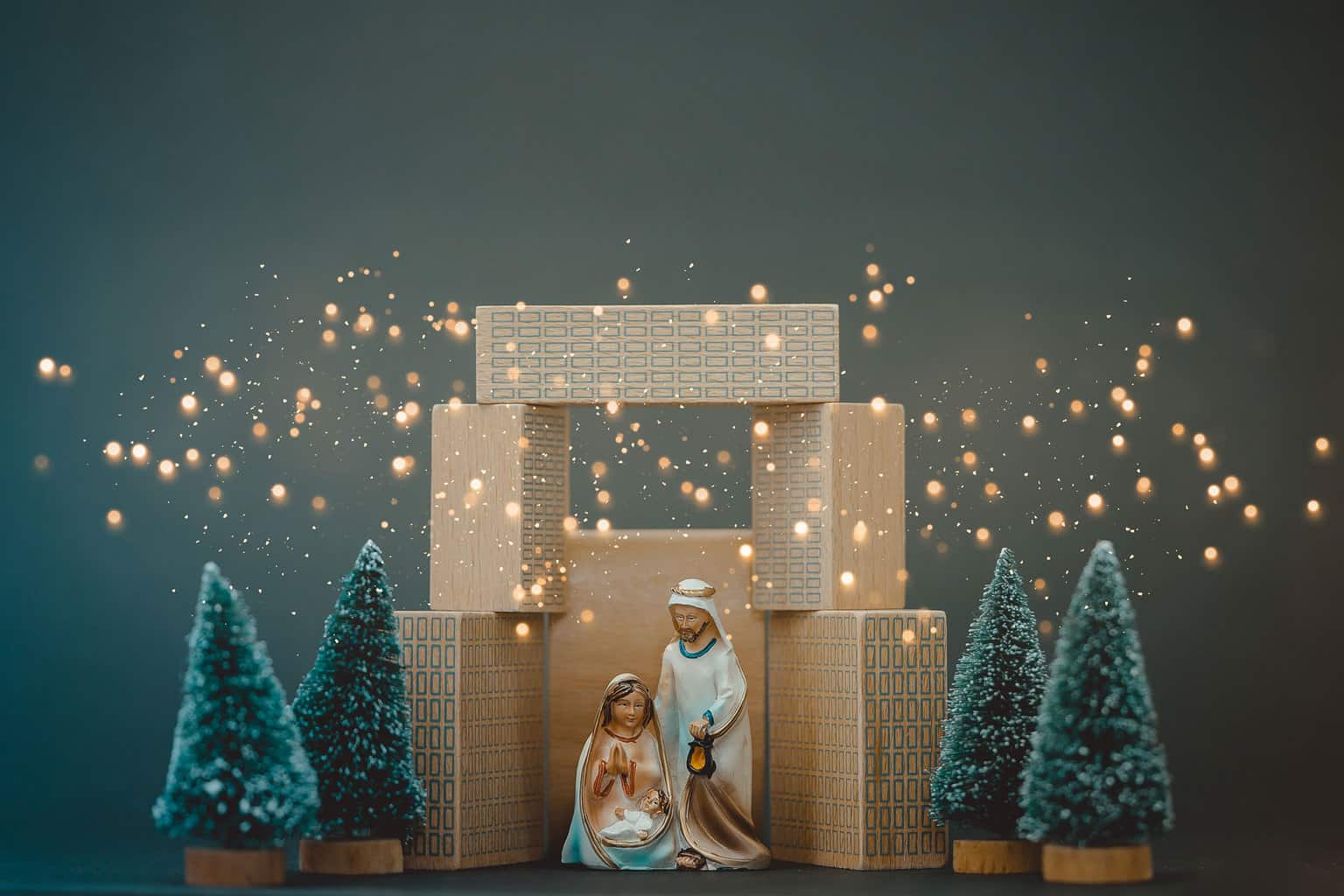