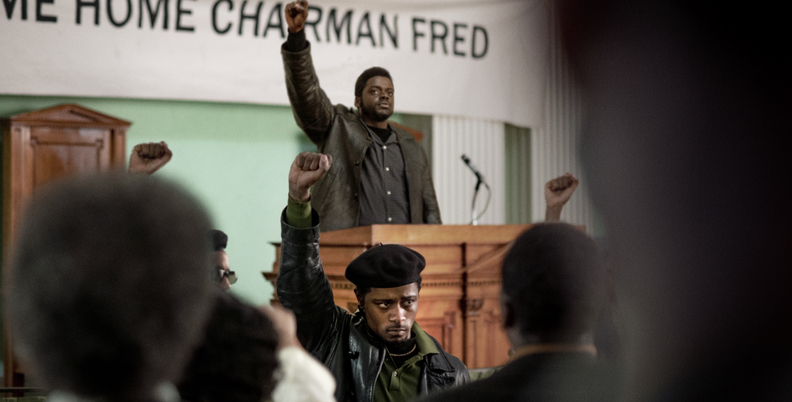 Daniel Kaluuya is electric Black Panther Party leader Fred Hampton and Lakeith Stanfield is the friend who betrayed him in the fantastic first trailer for Judas and the Black Messiah. The movie, a debut studio feature from Shaka King, follows one of the strangest and most tragic stories of the Civil Rights Movement, chronicling the lengths the FBI went to discredit and sabotage the Black Panther Party — including but not limited to turning a young man named William O’Neal into a traitor against Hampton who, at just 21, was seen as the future of the movement.

The movie, produced by Black Panther director Ryan Coogler, brings Kaluuya and Stanfield back together after their last cinematic outing in Get Out, and pitting two of this generation’s most riveting onscreen talents is only one of the many smart decisions the movie looks to have made. The movie is only listed as “coming soon” for now, but you can bet we’re ready for it.